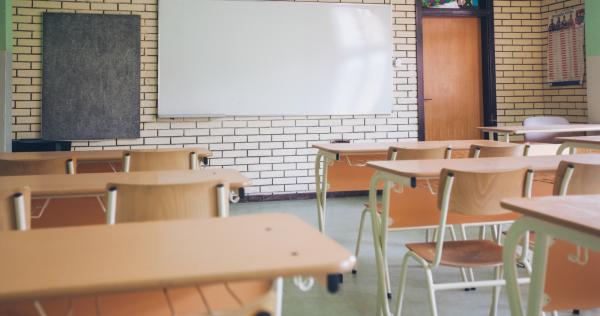 The scrapping of the final exams due to the coronavirus this year means that some 14 thousand primary school pupils in group 8 received a lower school advice than they would have if they had written their exams, according to central planning office CPB. The planning office warns that this may increase inequality in education, NOS reports.

The CPB based its conclusions on figures from past years. Normally, pupils get their school advice from their teacher before March 1. In April or May they write their final tests and exams. If these results are higher than expected, schools can adjust their advice for which level a pupil should continue their secondary education. In recent years this happened for about 8 percent of group 8 pupils. For this school year, that would amount to 14 thousand pupils.

According to CPB, in recent years especially the school advice for culturally diverse pupils and pupils whose parents have a lower education level or low income was adjusted upwards after the final exams. This group is therefore at greatest risk of missing out on a higher school advice this year, and that could increase inequality in education, CPB warned.

Minister Arie Slob for Primary and Secondary Education told NOS that secondary schools need to keep an extra close eye on first-class students next year to make sure they are at the right level. In April he also called on high schools to offer broader bridging classes, with pupils from different school levels in the same class.