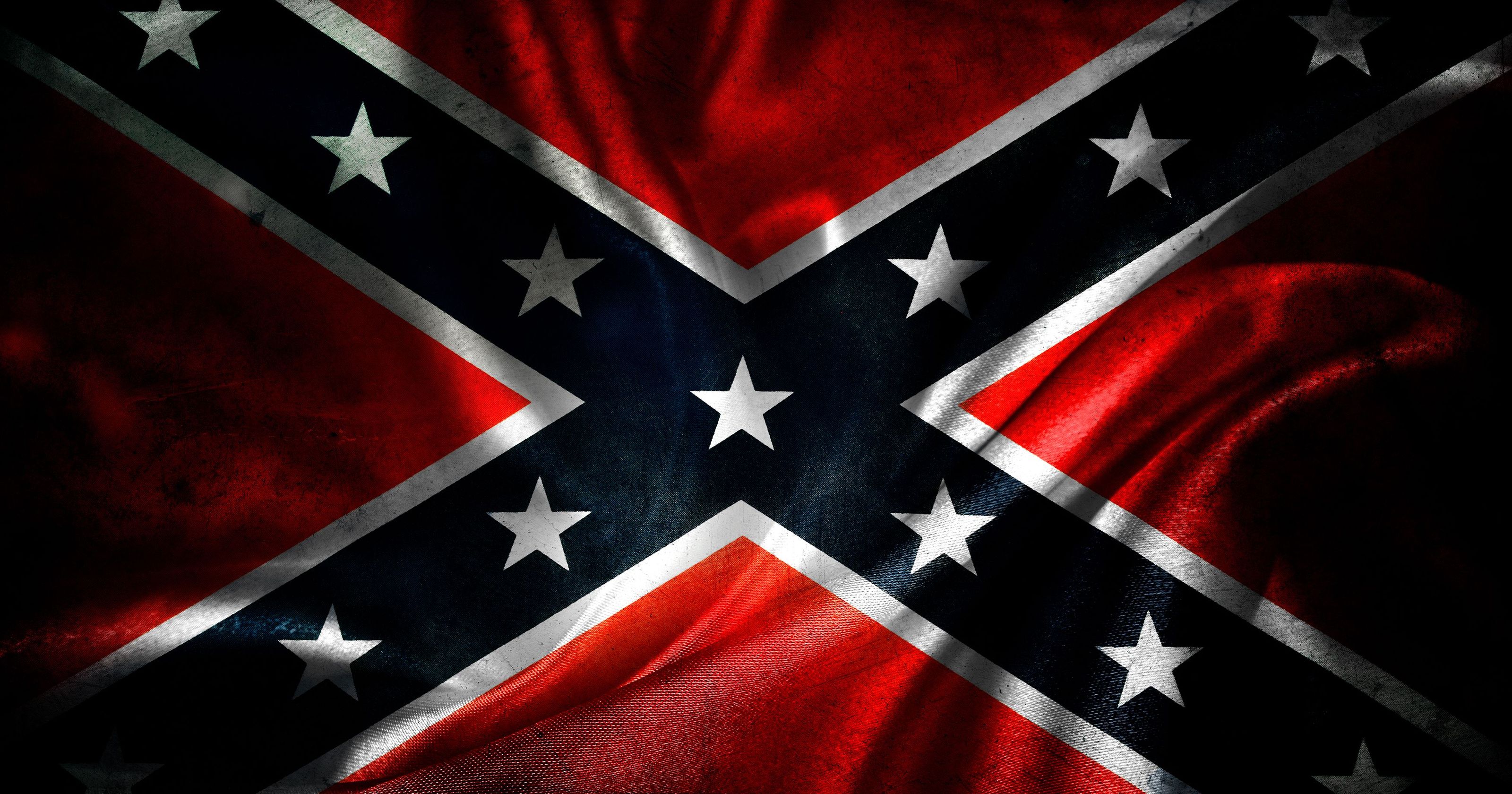 A finalist to lead the state’s higher education agency spent a decade as an editor for a neo-Confederate magazine.

Oran Smith, a member of Coastal Carolina University’s board of trustees who was named a finalist for executive director of the S.C. Commission on Higher Education (CHE), served as an editor of Southern Partisan, from 1989 to 1999, Smith told The State.

“I don’t see that on his resume. It’s all new to me,” said Mike LeFever, the interim executive director of the agency.

That Smith helped edit the magazine “caught me by surprise,” LeFever said. “It would be something…the search committee would have to consider.”

Search committee chair and CHE commissioner Charles Dalton said in a statement the committee was not aware of Smith’s association with Southern Partisan and will “consider all relevant background information on each candidate before making a final selection.”

After the 2015 Emanuel AME massacre in Charleston, Smith’s beliefs took an about-face, he told The State.

“I personally have not been the same since Mother Emanuel,” Smith said. “It had a profound effect on me as a person.”

After the massacre of nine parishioners by a white supremacist, Smith said he was so moved — especially by the grace and forgiveness the victim’s families’ showed in the aftermath — that he wrote an op-ed calling for the removal of the Confederate Flag from the S.C. State House, according to The State’s archives.

“I felt it was time to understand that we’re a multi-racial state,” Smith told The State. “I had to examine my own heritage and own beliefs and had to transform my way of thinking.”

The Southern Poverty Law Center credits Southern Partisan for helping jump-start the neo-Confederate movement in the early 80s. In the early 90s, Southern Partisan published more than 12,000 copies per issue, according to a book introduction by Southern Partisan’s other editor Richard Quinn, who faces perjury charges resulting from a lengthy and complicated State House corruption probe.

Thank you! You’re almost signed up for Daily Briefing

Keep an eye out for an email to confirm your newsletter registration.

In the introduction to that book, Quinn wrote that he and some of his colleagues had sought to set up “a small junior college” that would provide a “well-rounded education based on the classical approach to learning,” but abandoned the effort after realizing how expensive it would be, according to the book’s intro.

That anthology, which includes “much of the best work offered during the years of the existence of the magazine,” includes articles that summarized biblical justifications for owning slaves and Southern secession, according to an online preview of the book.

Here’s an excerpt from one of the anthology’s articles, titled “James Henry Thornwell and Southern Religion” by Eugene D. Genovese:

“Implicitly, sometimes explicitly, the Abolitionists were attacking all class distinctions and legitimate authority. Indeed, they were attacking Christianity itself since the Bible commanded social stratification and subordination in the wake of the Fall (of man).”

That anthology also included an article by the late Robert Whitaker titled “Southern Nationalism.” Before Whitaker’s death in 2017, he popularized the conspiracy theory of “white genocide,” philosophies similar to those espoused by Dylann Roof before he murdered the nine African American church members at Emanuel AME Church.

In the 1996 book Dixie Rising: How the South is Shaping American Values, Politics and Culture, author Peter Applebome describes Oran Smith in his office, “surrounded by confederate memorabilia,” according to a preview of the book.

Smith said his interest in the Civil War was historical.

“A lot of us were Civil War buffs,” Smith said of his time at Southern Partisan. “I had a nerdy interest in Confederate and Union memorabilia.”

In an interview with The State, Smith downplayed his role in Southern Partisan, saying he “was not really a major figure.”

However, a forward to the book he edited, written by Quinn, credits Smith with playing a crucial role in Southern Partisan.

“…Oran Smith, whose association with the magazine over the past several years has caused a tremendous leap forward in both the physical and intellectual quality of this journal,” according to an online preview of the book.

Today that magazine exists as a fledgling website that has toned down from its controversial past.

In the 90s, Southern Partisan sold shirts that had a picture of Abraham Lincoln on the front emblazoned with words “sic semper tyrannis” (Thus always to tyrants), the words that John Wilkes Booth said just before shooting Lincoln. On the back it had a quote from Thomas Jefferson that said, “The tree of liberty must be refreshed from time to time with the blood of patriots and tyrants,” according to RealClearPolitics and progressive watchdog Fairness and Accuracy in Reporting.

That shirt was identical to the one worn by Oklahoma City Bomber Timothy McVeigh when he was arrested, according to the Los Angeles Times and the Institute for Public Accuracy.