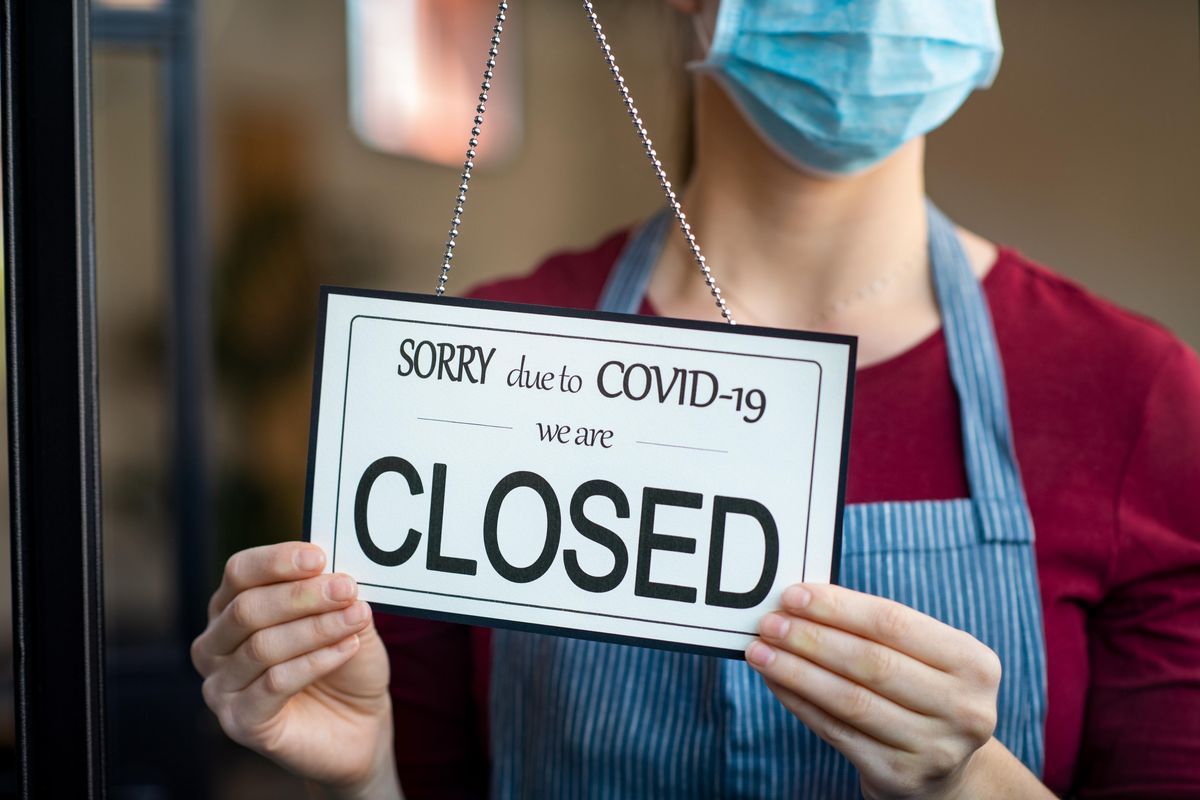 In order to provide a lifeline to small businesses struggling in the wake of the Covid-19 pandemic, Congress created the Paycheck Protection Program (PPP). Signed in late March as part of the sweeping CARES Act, Congress has so far authorized more than $650 billion for the program, which is being implemented by the Small Business Administration (SBA). Unfortunately, the SBA has crafted several “interim final rules” that unfairly deny loans to countless entrepreneurs.

In a comment letter submitted to the Administration earlier this month, the Institute for Justice Clinic on Entrepreneurship at the University of Chicago blasted the SBA’s “exclusionary provisions,” which threaten to “arbitrarily wipe out all that these entrepreneurs have built.” Worse, the PPP rules go far beyond what Congress actually authorized and “run contrary to the intent and text of the CARES Act.”

First, the SBA automatically disqualifies small businesses from receiving PPP loans if any significant shareholder (i.e. who owns at least 20% of the company) has been convicted of any felony within the past five years, no matter if the crime is completely irrelevant to someone’s creditworthiness. Moreover, the SBA denies loans to owners who are currently facing any criminal charges (even misdemeanors), a policy that eviscerates the presumption of innocence.

With disqualifications so ludicrously broad, the SBA is barring many otherwise qualified small business owners from relief, based on criteria that aren’t directly related to the public interest. And denying loan relief to a small-business owner doesn’t just affect the entrepreneur, but can trigger a cascading effect that impacts their employees, business partners, and customers.

The SBA’s “blanket prohibition on lending” harms entrepreneurs with criminal records like Jimmie Williams. After circling in and out of prison for years, Williams decided to get his life back on track. Unfortunately, gainful employment was hard to come by. Despite applying to literally hundreds of different jobs, his criminal record prevented him from getting his foot in the door. So Williams decided to become his own boss and founded Urban Root Inc., a snow removal and lawn care business in Chicago that regularly hires other ex-offenders. “It was easier to start a company than to get a job,” he recounted.

Second, the SBA conditions forgiveness eligibility by requiring PPP loan recipients to spend at least 75% of their loans on payroll. But this 75% rule was never authorized by Congress; in fact, it doesn’t even appear anywhere in the CARES Act itself. Such a rigid restriction ignores how rent and utilities rival payroll costs for many small businesses, like coffeeshops, restaurants, and salons.

Fortunately, the SBA’s regulations have triggered a massive backlash that cuts across partisan lines. According to the Collateral Consequences Research Center, which was one of the first groups that sounded the alarm about the PPP excluding ex-offenders, at least 65 organizations have submitted comments criticizing the interim final rule, including groups like the ACLU, Americans for Prosperity, Drug Policy Alliance, and FreedomWorks.

Multiple Members of Congress, from both sides of the aisle, have urged the SBA to revise its regulations and have sponsored legislative fixes. Earlier this month, the House of Representatives passed the HEROES Act, which would override the SBA’s exclusionary policies, while in the Senate, Sens. Marco Rubio (R-FL) and Ben Cardin (D-MD) are working with the Treasury Department on a rule change.

“Red tape created by the Small Business Administration is making it impossible for many worthy businesses to get access to the emergency loans created by Congress,” said IJ Clinic Associate Director Amy Hermalik. “These regulatory hurdles, not written in the law, fall especially hard on black and Latino and low-income business owners. There are worthy businesses that would be excluded if the SBA doesn’t rethink its restrictions.”