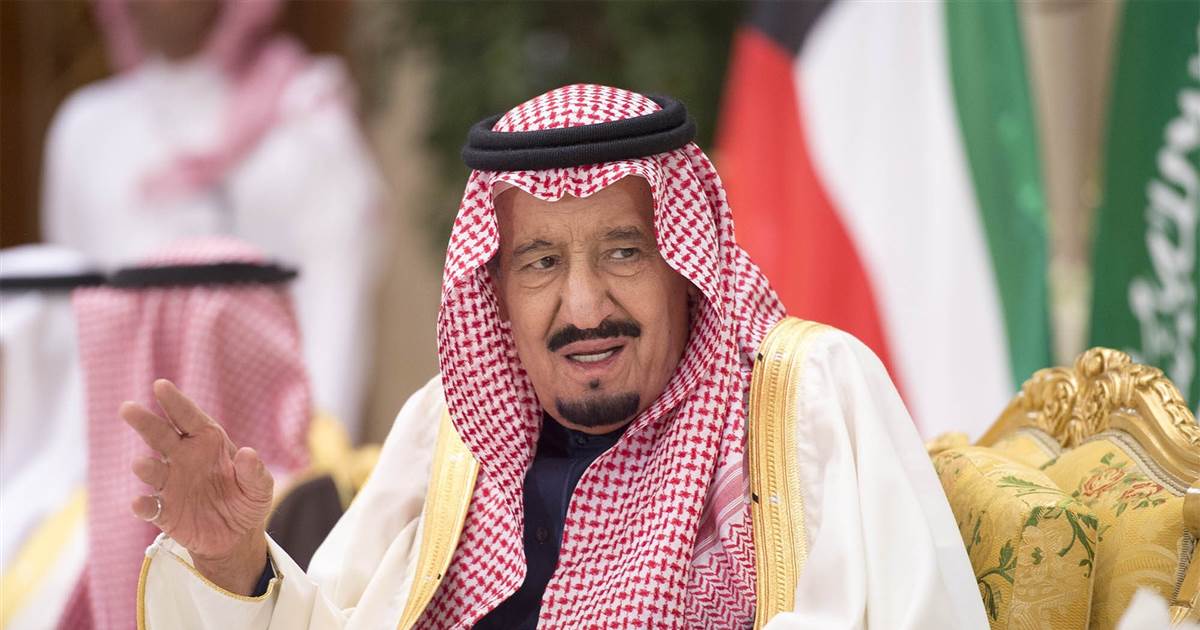 The personal bodyguard of Saudi Arabia’s King Salman was shot and killed, state TV reported Sunday, in what authorities described as a personal dispute.

Officials offered few details on an incident that shocked the kingdom.

Tributes poured in across social media for Maj. Gen. Abdulaziz al-Fagham, with many including images of him at work alongside the 83-year-old ruler of the oil-rich kingdom.

While officials posted condolences, the first official word of his death came in a post on Twitter by Saudi state television.

It said he was killed in the Red Sea port city of Jeddah, where the government relocates for the summer months.

State TV offered no other details. NBC News could not verify the reports.

Hours later, the state-run Saudi Press Agency said the dispute saw a friend of al-Fagham shoot and kill him, as well as wound another Saudi and a Filipino worker there.

Officials in the kingdom did not immediately respond to requests for comment from The Associated Press.

Gun crimes are rare in Saudi Arabia, where strict Islamic law sees convicted killers and drug smugglers routinely executed. In 2017, there were 419 reported homicides, according to the U.N. Office on Drugs and Crime.

Saudi Arabia is home to over 30 million people.