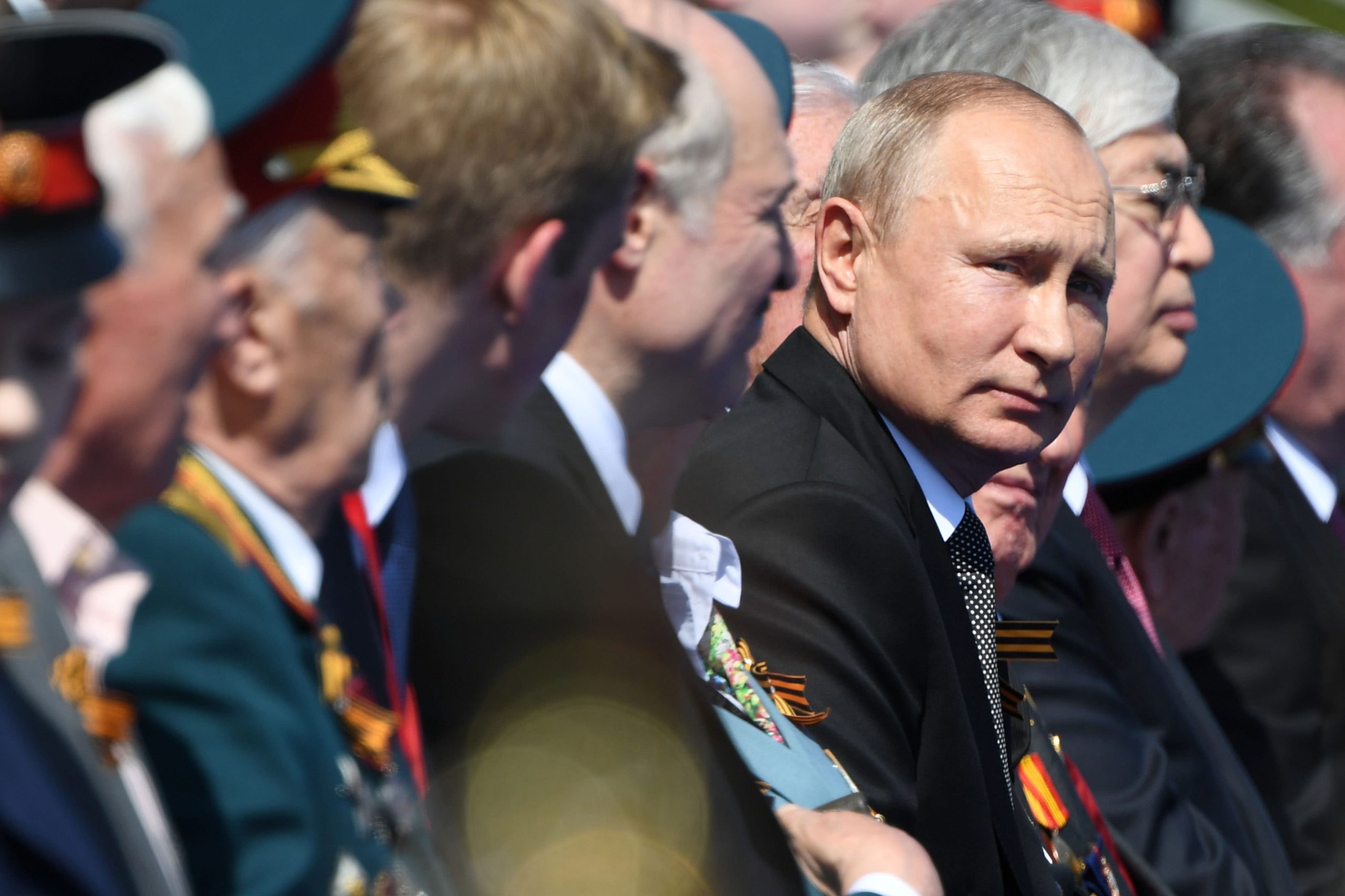 President of Russia Vladimir Putin looks on prior to the Victory Day military parade in Red Square marking the 75th anniversary of the victory in World War II, on June 24, 2020 in Moscow, Russia.

LONDON — It’s taken a while, but Russian President Vladimir Putin has now congratulated President-elect Joe Biden on his election victory.

Putin sent a telegram to Biden to congratulate him, the Kremlin said Tuesday: “In his telegram, Putin wished every success to the president-elect and expressed confidence that Russia and the U.S., who bear special responsibility for global security and stability, can facilitate resolution of many problems and challenges faced by the world now despite disagreements,” the Kremlin noted.

“Russian-American cooperation, based on the principles of equality and mutual respect, would meet the interests of both nations and the entire international community,” Putin noted, according to the Kremlin.

“For my part, I am ready for interaction and contacts with you,” Putin said in the statement.

Although the Electoral College vote is typically a formality following a presidential election, it bore more significance this time round given Trump’s unsuccessful legal attempts to overturn the election results and unsubstantiated claims of voting irregularities.