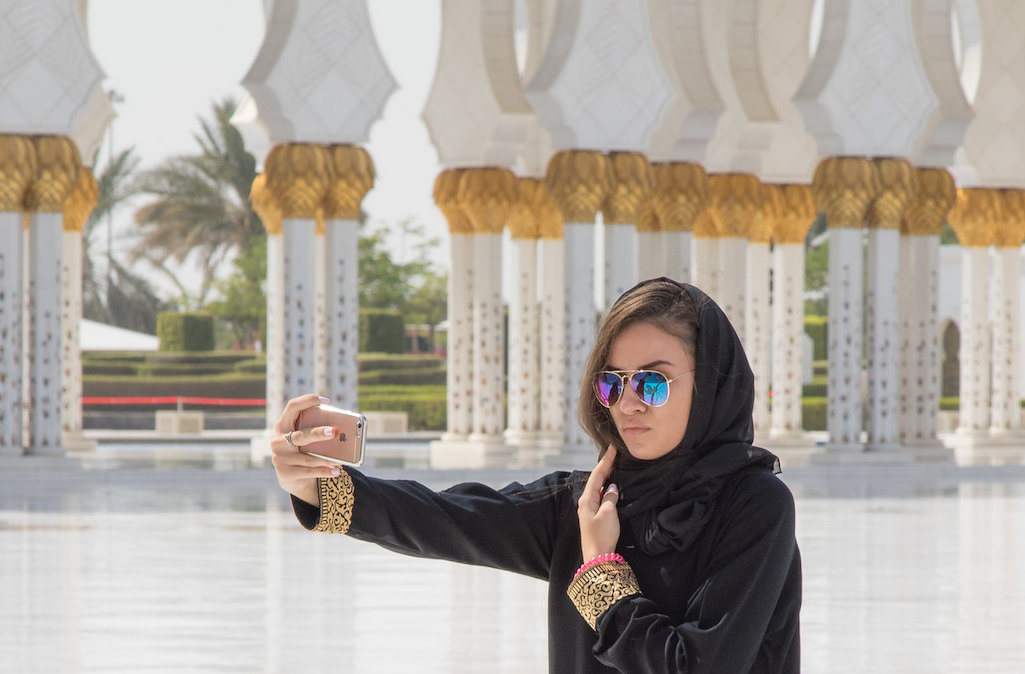 
The Middle East traveler has been going digital across all touchpoints of the travel journey, fueling a surge in the online travel market that is projected to reach $15 billion by 2023 across the region. That will mark an increase of 140 percent from current levels, according to research company Mena Research Partners.

In the last few years, multiple online travel booking agencies and travel search engines have entered the Middle East to cater to this growing market, from international entrants (Singapore’s Wego and India’s Cleartrip) to homegrown brands (Saudi Arabia’s Tajawal and Kuwait’s Rehlat). All these companies have registered growth in bookings and interest from the regional population in their services.

A challenge for all the online travel agencies, however, is to be profitable.

The concern for the online travel agencies is generating profits, after putting such a large focus on acquiring customers and generating turnover, said Jamal Abdul Nazar, CEO of the United Arab Emirates-headquartered travel agency Cozmo Travel.

“The challenge for OTAs [online travel agencies] is to make money, and the major expense for OTAs are marketing costs,” Nazar added. On a global level, a chunk of this marketing is digitally focused. In Sojern’s latest State of the Industry: The 2019 Report on Travel Advertising, digital was almost half of all travel advertising spend in 2018, and that number is predicted to rise, with two-in-three travel marketers planning to spend more in 2019.

The digital spend in the Middle East’s travel sector is inevitable; the online travel sector is showing huge potential with smartphone penetration in the region standing at more than 75 percent, coupled with large disposable incomes and a greater trust with online payments than in previous years.

Breaking it down, mobile searches and bookings are being increasingly used over desktop computers and tablets.

India’s Cleartrip and Saudi Arabia’s Flyin (which Cleartrip acquired in 2018) released research in 2019 showing that within the online travel segment, mobile bookings are increasingly popular across the Middle East’s biggest cities. The Gulf Cooperation Council, comprised of six countries in the Arabian peninsula, recorded a 110 percent increase in mobile bookings in 2018, where Kuwait City had the highest mobile traffic at 81 percent, while Riyadh topped mobile bookings at 40 percent. In fact, Criteo’s Winter Flash Report 2018 claims that the Middle East as a whole makes half of all online bookings via mobile, with the remainder split between desktop and tablet bookings.

These are strong numbers that show no sign of abating, and hotel operators are increasingly aligning themselves alongside online travel agencies that cater to the local population through a variety of languages including Arabic.

One of the more recent partnerships is Accor’s with Saudi Arabia-based Al Tayyar Travel Group. Under the terms of the agreement, the entire Accor portfolio of 4,800 hotels and resorts across 100 countries will be available through Al Tayyar’s online and retail channels, with direct access to real-time rates and availability. However marketing hotel inventory through these channels — while great for spreading brand awareness among a potentially brand agnostic traveler — does seem to go against the grain of direct booking campaigns that most operators are working on.

Tourism boards are not far behind, and their partnerships are aimed at increasing awareness and driving searches for the cities or countries they are trying to promote.

Oman’s Ministry of Tourism recently signed with Wego to promote Oman as the destination of choice for Middle East travelers and drive more visitors to the country. Wego counts the Middle East as its biggest market, and its brand marketing director, Roxana Nicolescu, said the campaign with Oman has been successful. Nicolescu revealed: “We witnessed an increase of 42 percent in the number of searches to Oman on our platform in Q1 2019 compared to Q1 2018 from Saudi Arabia, UAE, Egypt, Kuwait, Qatar, and India.”

Broadly speaking, the region’s governments and tourism boards are championing the travel and tourism sector through a variety of campaigns and initiatives, bearing in mind the industry’s contribution to the countries’ gross domestic product.

In a bid to push further growth, partnering with companies who work to bring hotels and destinations straight to the screen of the digitally connected traveler in the Middle East is a trend that is set to continue.

Devina Divecha is a Skift contributor based in Dubai.

Photo Credit: A tourist taking a selfie near a mosque in Abu Dhabi. The online travel market is projected to reach $15 billion by 2023 across the Middle East region. Robert Haandrikman / Flickr.com