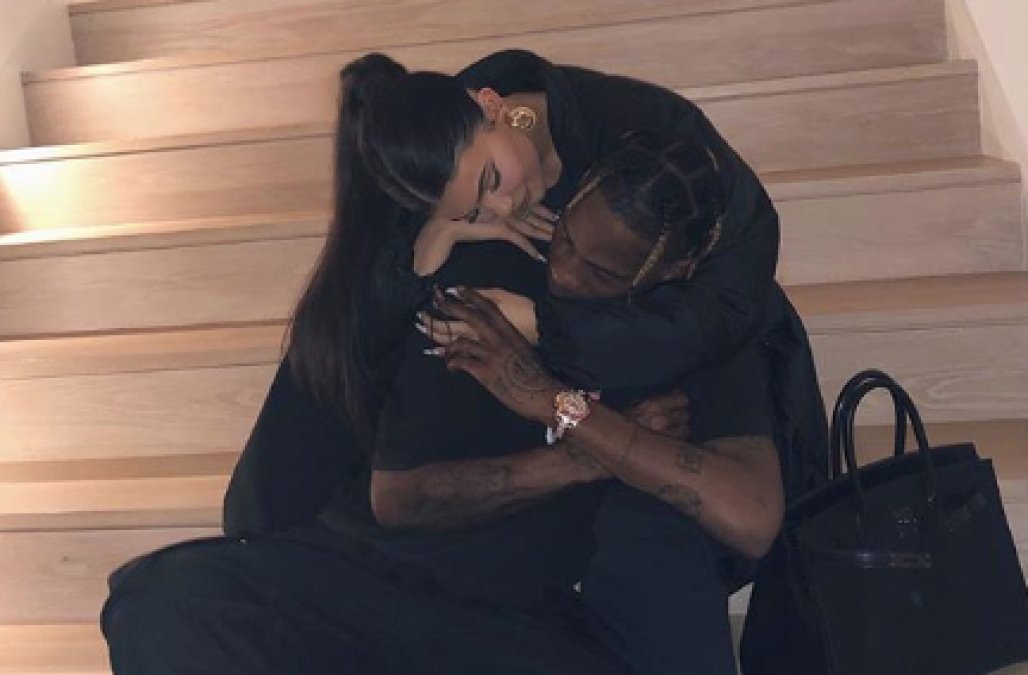 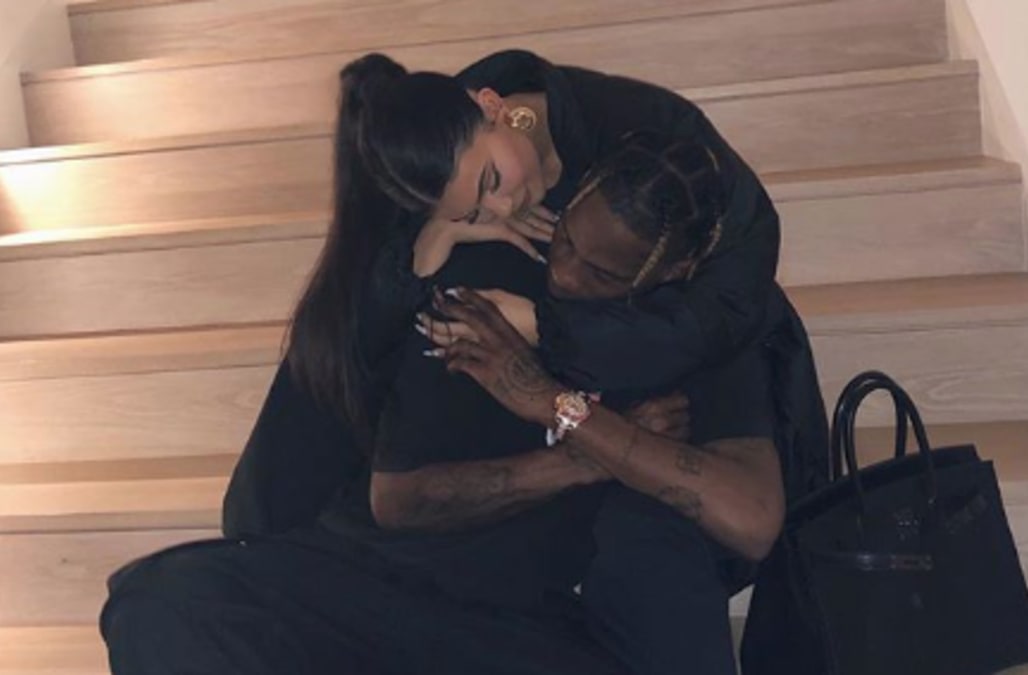 Are they or aren’t they?

After a relatively underwhelming Super Bowl, Kylie Jenner gave us something more interesting to talk about: Her left hand. The 21-year-old was sporting a hefty rock as she supported beau Travis Scott during his halftime show performance.

Does that massive jewel mean they two are engaged? Hard to say for sure, but Kylie certainly added fuel to the fire by posting an Instagram cuddling her guy, which she not-so-subtly captioned, “Baby #2?”

Status: Definitely together, maybe engaged. Kylie Jenner wore a rock on *that* finger at the Super Bowl, where boyfriend Travis Scott performed during the halftime show, but neither has officially confirmed any changes.

Status: Over. Jillian Michaels and her now-ex, Heidi Rhoades, have legally filed to end their domestic partnership. They were together for nearly a decade.

Status: In a relationship… but a quiet one. Cory Booker revealed Tuesday that he has “a boo” and referred to a girlfriend, but he’s staying mum on her identity. Is it Rosario Dawson? Who’s to say?

Status: Still going strong! Emma Stone and boyfriend Dave McCary, who writes for “SNL,” have stayed under the radar for months upon months, but they were spotted together at the SAG Awards.

Status: It’s over. “Flipping Out” star Jeff Lewis and his longtime boyfriend are done, Lewis revealed during a personal tell-all on his SiriusXM show: “For many, many, many months I was like, ‘F**k it. It’s happening. We’re breaking up. It’s a matter of time.’ And I didn’t help matters any at all. I didn’t fight for the relationship. I didn’t work for the relationship.”

Status: In a relationship! “The Bachelor” host Chris Harrison has a new lady in his life: ET reporter (and noted “Bachelor” expert) Lauren Zima.