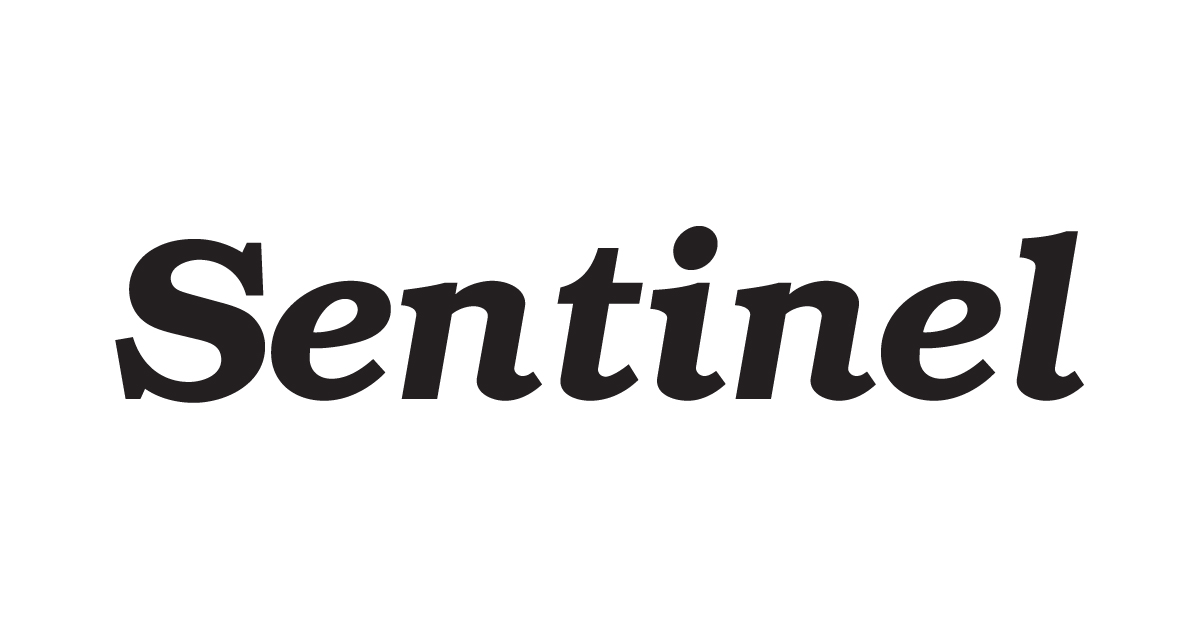 FAIRMONT — Fifty years in business is no small accomplishment, and Redi Haul Trailers, Inc. of Fairmont is marking just such an occasion.

First known as Fairmont Steel Products, Inc., the company was founded in 1969 by Clayton Leach, and is now owned and operated by his son, Duane.

According to information provided by Duane, the company first manufactured aircraft tow bars, concrete forms used in pouring concrete for sidewalks, steps and bridges, tractor cabs, and job shop metal fabrication, all in an 8,400-square-foot building.

Later, in 1973, the company introduced a Gooseneck Grain Trailer to the agricultural market under the trade name of Redi Haul. That trailer would be the primary product of the company until 1978.

Duane shares memories of growing up and seeing his father run the company.

“My dad passed away last year,” he said. “Watching him run the company over the years, he was a proud and determined man. When he decided what he wanted to accomplish something, he stayed at until he it was done.”

In the late 1970s, the company decided to expand the trailer line, and soon became well known in every aspect of the trailer manufacturing business. The name was officially changed to Redi Haul Trailers, Inc. in 1981. An expansion project in 1984 combined two plants under one roof, and in 1998 would see Clayton pass the reins to Duane.

“He taught me a lot over the years getting me ready to take the company over,” Duane said. “When he turned it over to me I was a little nervous, but when things came up he was there to help me. Watching him, when something came up I would just think about what he would have done.”

Duane also recalls his early years with the company, learning the nuts and bolts of each department.

“I joined the company in 1973, just out of high school,” he said. “I worked in all the different departments at one time or another over the years. I went to vocational school a couple times studying welding and accounting.”

Another expansion was completed in 2005, and the company purchase another building south of the current location in 2006. The plant is employee-owned, and Duane says it is more than a manufacturing plant. Trailers are seen through from start to finish, and a customer service department helps owners after the trailers have left the plant.

The company now has a presence in all 50 states, with the Midwest remaining the core market. Now manufacturing more than 100 different trailer models, Duane says he is thankful for the hard work and dedication of the employees.

“Our employees are very dedicated and take pride in their work,” he said. “We are fortunate to have such a talented group. Fifty percent of them have been with us over 20 years one of them has been here 49 years.

“The future looks great for the company, we have quality built trailers, a good reputation, solid foundation and a dealer base and brand name recognition.”

FAIRMONT — Continuing with tradition is important when it comes to keeping people together.

With that in mind, …