A Rancocas Valley Regional High School special education teacher appeared in front of a judge Wednesday on charges she had sex with a male student.

Alexandra Reiner, 30, of Eastampton, was charged with second-degree sexual assault and endangering the welfare of a child. 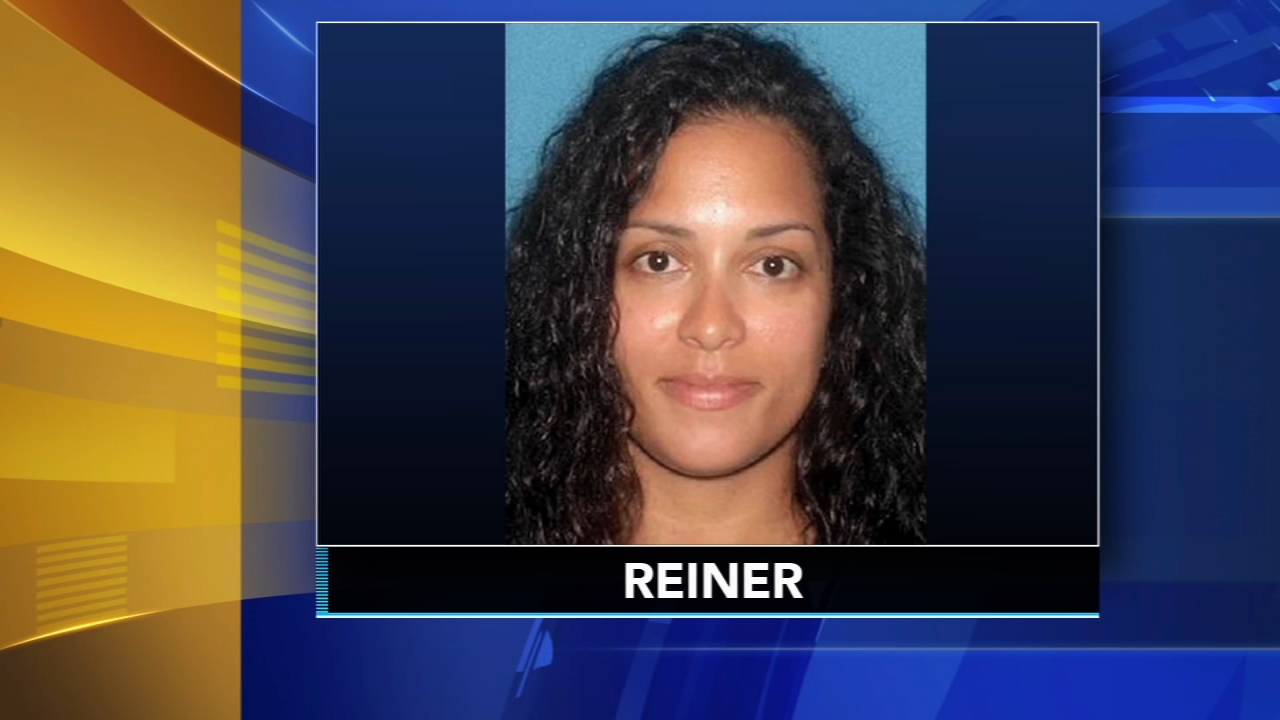 Reiner was taken into custody Tuesday at the Burlington County prosecutor’s office in Mount Holly and will be held in the Atlantic County Jail in Mays Landing, which houses Burlington County’s female inmates.

It was agreed Wednesday that Reiner would be released on her own recognizance, but she is under orders not to contact the alleged victim, his family or witnesses.

“You are not to call anybody, not to text anybody, do not write letters, do not go on the internet, no email, no social media,” said Superior Court Judge Mark Tarantino. “I think you get the idea.”

The investigation began last week after district officials approached the prosecutor’s office with information they had received concerning a possible inappropriate relationship between Reiner and the student.

Officials said an investigation revealed that the contact happened in December 2018 in Mount Holly and Lumberton.

The high school is a source of pride in the community and the allegations are unsettling. Reiner, a graduate of the school herself, had a good reputation.

“She seems to be a very nice lady and I have a granddaughter that goes there and she likes her,” said Janice Husted of Mt. Laurel. “It’s just sad.”

The age of the victim and additional details about the incident are being withheld in an effort to protect his identity.

The affidavit of probable cause is sealed so information about the alleged crime is lacking, at least for now.