Pulse survivors, others travel to state Capitol lobbying for… 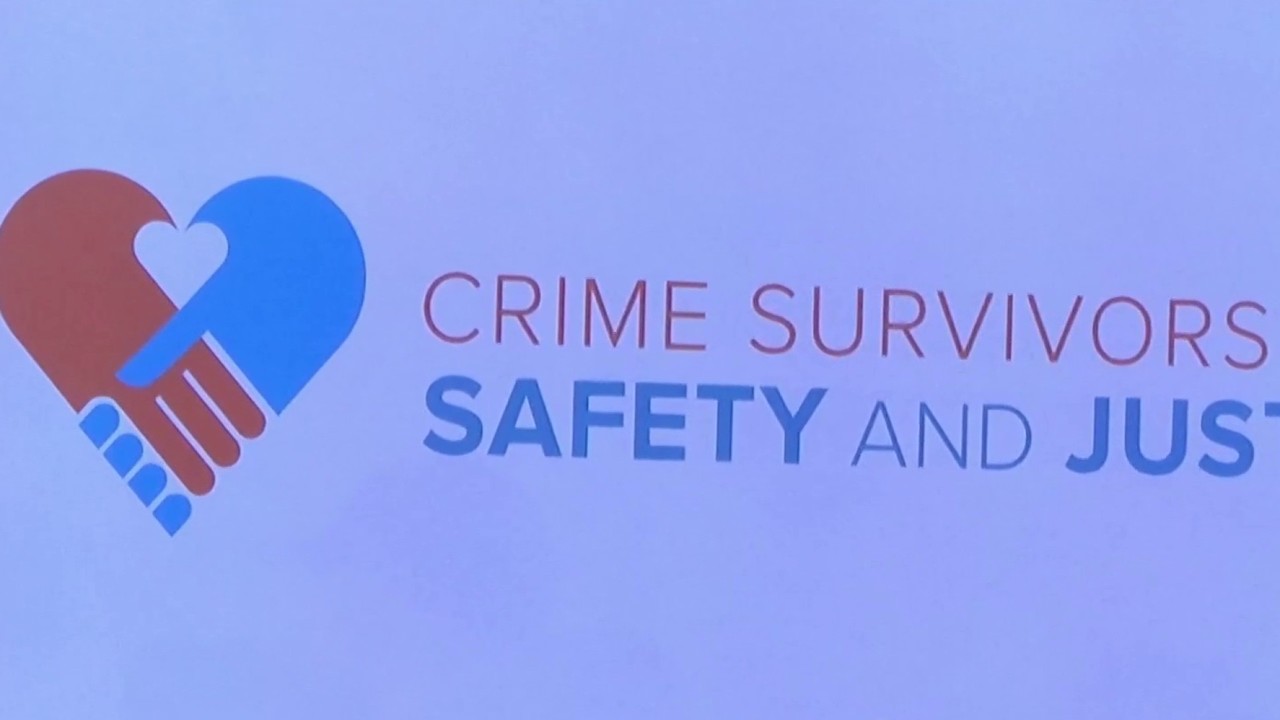 Pulse survivors, others travel to state Capitol lobbying for…

Hundreds of Floridians are heading to Tallahassee Monday morning for a two-day conference pushing to make their communities safer.

Dozens of them are from Central Florida area, including about 10 survivors from the Pulse nightclub shooting.

It’s part of a nationwide effort called, Survivors Speak. They are advocating for more crime victim services funding and simply pushing lawmakers to bring changes in their community.

“It started off as a normal night,” Reagan said. “It’s still hard to talk about, even almost three years after the fact.”

Raegan is like many survivors and advocates who have been working to get results for gun violence survivors.

About 350 Floridians are expected to make their way to the Capitol Monday for the conference. Fifty of them are survivors and advocates from Central Florida. The group plans to meet with lawmakers at the conference.

“Give them the voice to let their government officials know what we need and what we’d like to see happen for our future,” Reagan said.

“Through trauma, when you don’t get the resources right away or you don’t process things, it could affect your mind, body, behavior, five to 10 years down the road,” Morales said. “What better than people who are actual survivors going to Tallahassee to advocate for their own needs?”

Many survivors are still fighting for change as they heal.

“I think it’s important to be together and be there for each other,” Reagan said.

This is the second year for the nationwide Survivors Speak event.