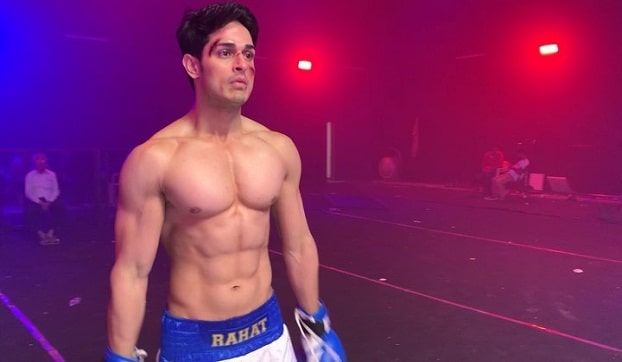 Priyank Sharma Ready To Host Bigg Buzz Show With Evicted Contestant Of Bigg Boss 13: Salman Khan’s show Big Boss 13 is proving to be a failure to give full dose of entertainment to the audience. However, from the very beginning in the show, there are many battles between the contestants. But there are some people who are not liking some things in Salman Khan’s show and they are opposing the show.

To increase the interest of viewers in the show, the makers are bringing many twists in the show. Now such reports are coming out that the makers of the show are considering getting the entry of ex contestants Priyank Sharma in Bigg Boss 13. But there is a twist in this.

Priyank Sharma Will Enter The Show Due To This Special Reason

Priyank has worked in many music albums on the work front. Recently Priyank was seen in a web show The Holiday. In this, Ada Sharma was also in the lead role along with Priyank.

Talking about Bigg Boss, Daljeet Kaur has been eliminated in the first elimination of the show. After Daljeet, Koena Mitra can be shown the way out in Sunday’s episode. However, the fans are very disappointed when Daljeet Kaur is out of the show and he is taking out his anger towards the show on social media. (Read this: MTV Hustle 2019 Grand Finale Live Updates: Leaked Winner of MTV Hustle RCR Vs King Rocco Indian Biggest Rap Battle)