Prince Philip vs Philip of ‘The Crown’: Fact and fiction | The Buzz 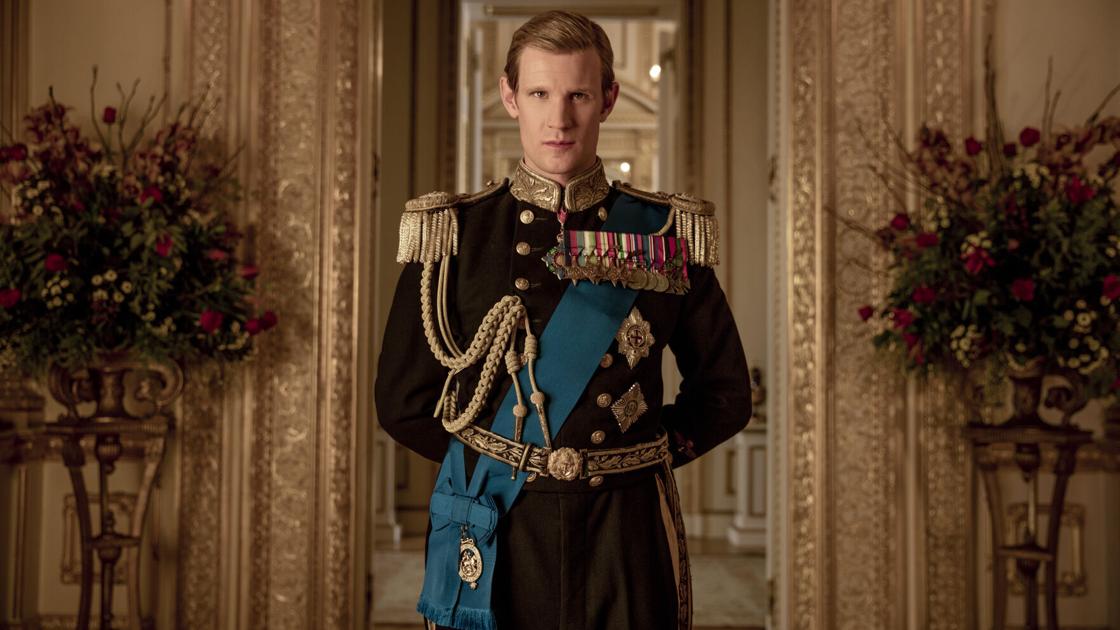 Prince Philip vs Philip of ‘The Crown’: Fact and fiction | The Buzz

This image released by Netflix shows Matt Smith as Prince Philip from “The Crown.” Britain’s Prince Philip stood loyally behind behind Queen Elizabeth, as his character does on Netflix’s “The Crown.” But how closely does the TV character match the real prince, who died Friday, April 9, 2021 at 99? Philip is depicted as a man of action in “The Crown,” and he served with distinction in the navy in World War II. He was also an avid yachtsman and polo player.