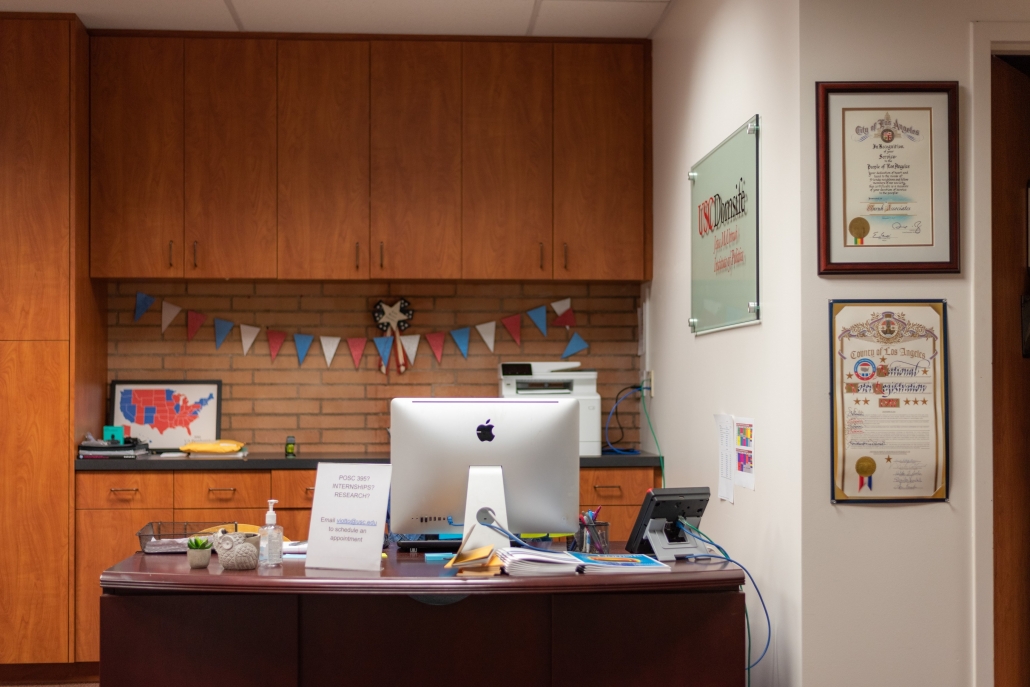 A television journalist, the co-host of “Pod Save the World” and the director of Hill Research Consultants have joined the Center for the Political Future as fellows to teach courses on political trends and media leading up to the 2020 elections.

Jeff Greenfield, a journalist and analyst for CBS, ABC and CNN; Ben Rhodes, a former senior adviser to President Barack Obama who hosts a weekly foreign affairs podcast; and David Hill, a pollster who runs a marketing research firm, will each host talks with students about their professional experience and opinions on current issues throughout the semester.

Greenfield teaches Political Media in the United States and aims to show students how politicians use the media to advance their agendas and how changes in the media have impacted political life.

“It’s my way of speaking in a history course even though I’m not a credentialed history professor,” Greenfield said. “Since I’ve been covering politics for a lot of decades, what I lived through is now history so some of what I teach I’ve actually observed.”

In addition to his role as a political analyst for national news sources, Greenfield has authored 13 books on politics, media and culture.

Hill’s course, titled Understanding Political Culture’s Role in Campaign Messaging, will focus on how culture influences political narratives and campaigns. Hill said he hopes his class will allow students to consider and challenge their political opinions.

“Making people see where opinions come from and think about it differently than how they thought before may give them an opportunity to better see another person’s point of view,” Hill said.

Rhodes’ course, titled “The Global Authoritarian Trend: Strategies and Opposition,” examines the rise of authoritative leaders in democratic spaces around the world and the approaches countries have taken to combat them. While his experience can be helpful to students, Rhodes said he hopes to learn new perspectives from them and the University community.

While the Department of Political Science and International Relations screened through the fellows, Bob Shrum and Mike Murphy, the co-directors of the Center, made the final decision. Shrum said he chose the fellows based on their political experience, partisan balance and availability.

“[We were] looking for people who are interested in students, who had deep, wide experience in politics, who will make the commitment to be on campus for 10 weeks … and engage with students,” Shrum said.

“I think it’s important for people like me to go out of our way to hear the perspective of young people because there’s a risk of getting detached from the generations coming behind you,” he said. “I look forward to being informed and revitalized by the experience of being in the classroom and in the University community.”

This is the second year that CPF has invited fellows to teach courses at USC.

“The fellows bring a special perspective,” Shrum said. “They can enrich the education of students because they’ve been out there in the real world — in the trenches — and they add an extra dimension to what students learn.”