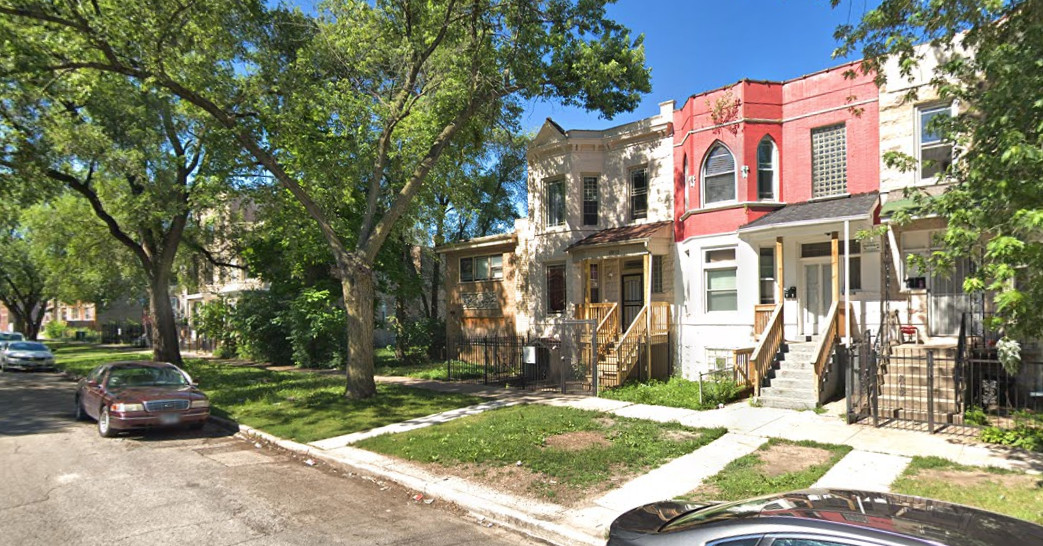 In each robbery, the delivery person arrived at their destination and was met by two to three men who pulled out a handgun and announced a robbery, Chicago police said.

The suspects are between 16 and 21 years of age, police said. One was wearing a mask and another was described as 5-foot-8, 125 pounds.

Anyone with information on the robberies should call Area Central detectives at 312-747-8380.

Read more on crime, and track the city’s homicides.