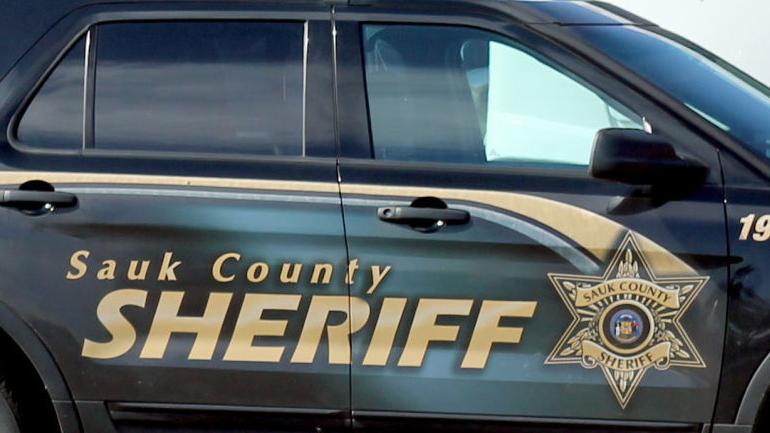 A former Baraboo restaurant owner charged with misleading investors in a business venture that never materialized may be headed to trial after a plea deal with prosecutors fell apart Monday.

Instead, Marsden’s new attorney told the judge that his client no longer wished to move forward with a plea deal his former lawyer had negotiated with prosecutors.

Monday’s hearing was supposed to resolve the case, which was filed in August 2017, and eliminate the need for a five-day jury trial scheduled for this week.

Sauk County Assistant District Attorney Michael Albrecht told the judge he had not subpoenaed witnesses because the parties had reached a tentative deal in late February and he believed the matter would be resolved without a trial. He said Marsden’s decision to reject the deal was unexpected.

“It is a surprise as of last Friday, and it’s a little frustrating that we’re now starting over,” Albrecht said.

He requested time to consult with the Wisconsin Department of Justice and to determine whether there are additional uncharged offenses that the prosecution may wish to file.

After expressing frustration over the case’s slow progress, Sauk County Circuit Court Judge Michael Screnock signed off on Marsden’s request for new counsel and scheduled a return appearance for June 6. He set Oct. 21 as the new start date for a trial.

Marsden’s new attorney, Jeremiah Meyer-O’Day of Baraboo, told the judge he intends to conduct an investigation and may need more than five days to argue the case if it goes to trial.

“I anticipate my investigation is going to produce more witnesses,” he said.

Prosecutors charge that beginning in 2014, Marsden misled investors about plans to construct and lease cabins near a business he owned, the Pumphouse Sports Bar & Grill, which was located near the north entrance to Devil’s Lake State Park.

A criminal complaint filed by prosecutors alleges Marsden accepted $135,000 from one investor but misled him about the status of the project, which never materialized.

In an interview with a detective, Marsden made allegations against his accuser, saying the investor had misled him during a separate business transaction. Marsden also said he had offered to pay back the $135,000, although the investor denied that, according to the complaint.

Prosecutors also allege Marsden accepted $95,000 from another investor and misled her about the status of the project. The woman told authorities Marsden agreed to put his Waunakee residence up as collateral, but that she later learned the address he provided did not exist.

Prosecutors also allege that Marsden shuffled some of the money between accounts and then spent it on items unrelated to the cabin project, such as his restaurant.

Marsden, who now lives in Sturgeon Bay, later sold the restaurant. It now exists under a different name and new ownership.