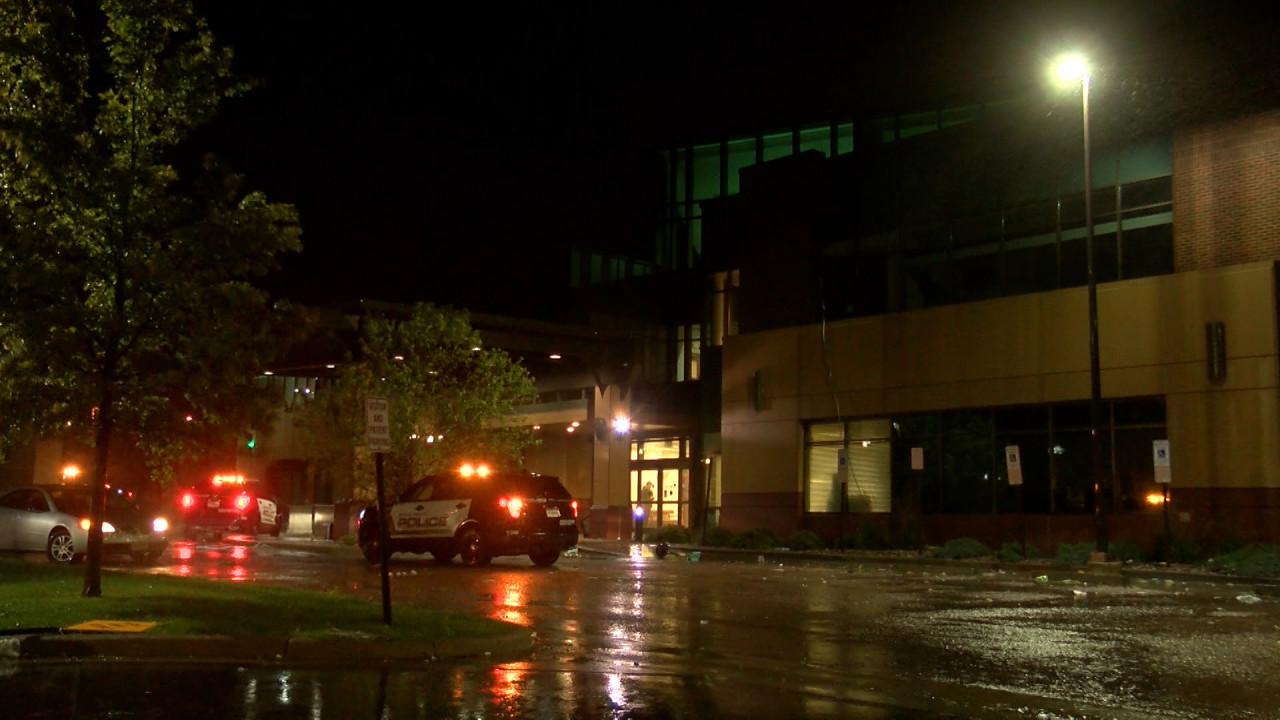 SIOUX FALLS, S.D. (KELO) – A severe storm that included a reported tornado left a path of damage through Sioux Falls.

Trees and street lights are down in southern Sioux Falls, which is also dealing with a power outage.

Advance Auto Parts on 41st Street is one of the businesses that took a direct hit from a tornado late Tuesday night.

Near the Avera Heart Hospital, access to the hospital is blocked off on both ends of 69th Street. Police are only letting doctors, nurses and ambulances through as they have to drive through debris to get in.

The storm has prompted Sioux Falls Police to issue a No Travel Advisory in the city.

The city has also opened an Emergency Operations Center to coordinate response to the storm.

As of 1:15 a.m., according to Xcel Energy’s power outage map, around 20,000 customers in the Sioux Falls area are currently without power.