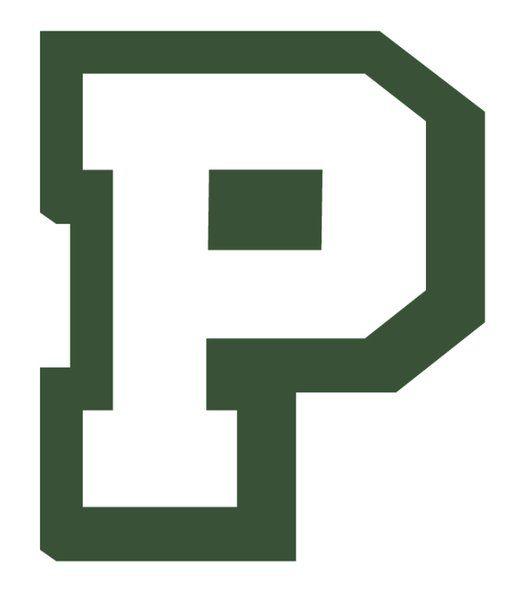 
WEST NEWBURY — In an effort to formalize its branding, the Pentucket Regional School Committee approved an official “P” for all future logos.

At the committee’s meeting Tuesday, Superintendent Justin Bartholomew revealed the results of the district’s recent survey, which allowed people to pick their favorite from three versions of a capital P.

The first option on the survey, which has a classic varsity letter look, won with 64.6% of the votes. More than half the votes were submitted by parents or guardians and about a quarter came from students.

On Tuesday, the committee voted to approve the official selection.

Bartholomew, a 1994 graduate of Pentucket Regional High School and a former teacher and coach for the district, said he has seen “many variations of the Pentucket P.”

The hope moving forward is to implement this logo “gradually” to serve as a “consistent P,” he said. As discussed at the committee’s meeting Oct. 1, the decision will not affect the current uniforms for athletics. As teams require new uniforms, they will be ordered with the new logo.

Pentucket does not have a school store, so standardizing this image would allow families to support teams with a consistent logo, according to Bartholomew.

“It’s been an exciting, fun project, and the community was really receptive to the idea,” he said.

The P will be used as the district moves ahead with its project to rebuild Pentucket Regional Middle and High schools.

Varsity Brands was selected to design the letter.

Staff reporter Heather Alterisio can be reached via email at halterisio@newburyportnews.com or by phone at 978-961-3149. Follow her on Twitter @HeathAlt.