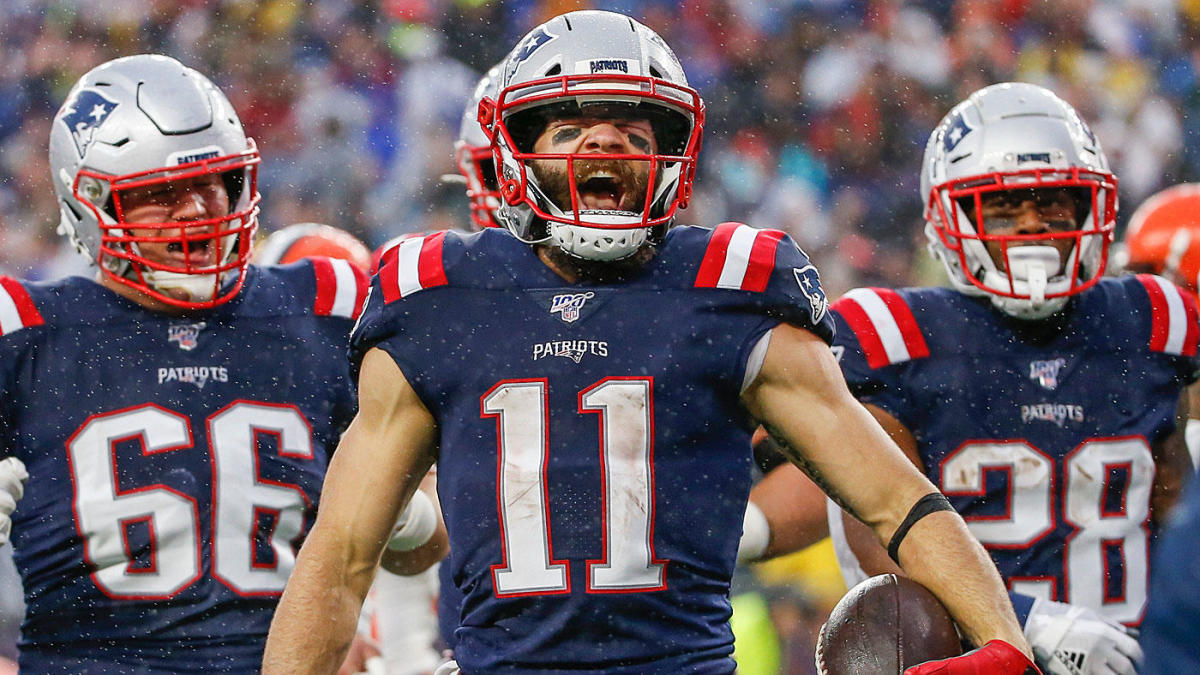 The New England Patriots are trying to remain perfect on the season as they host the Cleveland Browns in a Week 8 showdown from Gillette Stadium. So far, it’s been the same old story for Bill Belichick’s team as his defense continues to dominate.

In just the first quarter alone, New England’s defensive unit was able to create multiple turnovers and took one Nick Chubb fumble in for a 26-yard touchdown. Defensive tackle Lawrence Guy intercepted a botched play by Cleveland deep in their own end, which opened the door for Tom Brady and Julian Edelman to connect for a quick score.

As for the Browns, Nick Chubb has been able to find success when he’s held on to the ball. In the passing game, Baker Mayfield connected with Demetrius Harris for a touchdown. Because of the harsh weather, both offenses have almost exclusively been focusing on the run, quick slant passes and screens.

To follow along with all the action, check out our live blog below.