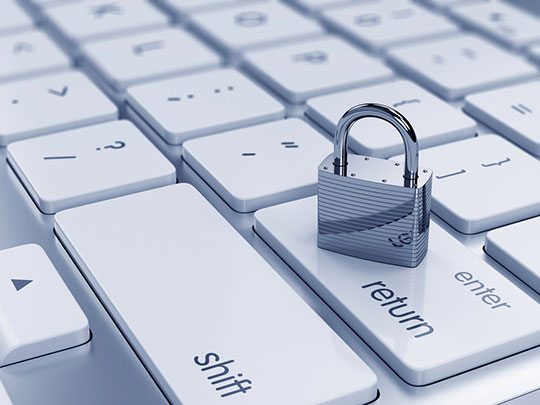 According to recent research by Alert Logic, discovered 66% of small and midsize businesses (SMB) devices run Microsoft OS versions that have expired or will expire by January 2020, the majority of which are over 10 years old.

The report highlights the challenges SMBs face, reveals a steady increase in attacks and changes in attack methods that target their weaknesses in encryption, workload configuration, limited visibility into vulnerabilities and outdated and unsupported operating systems