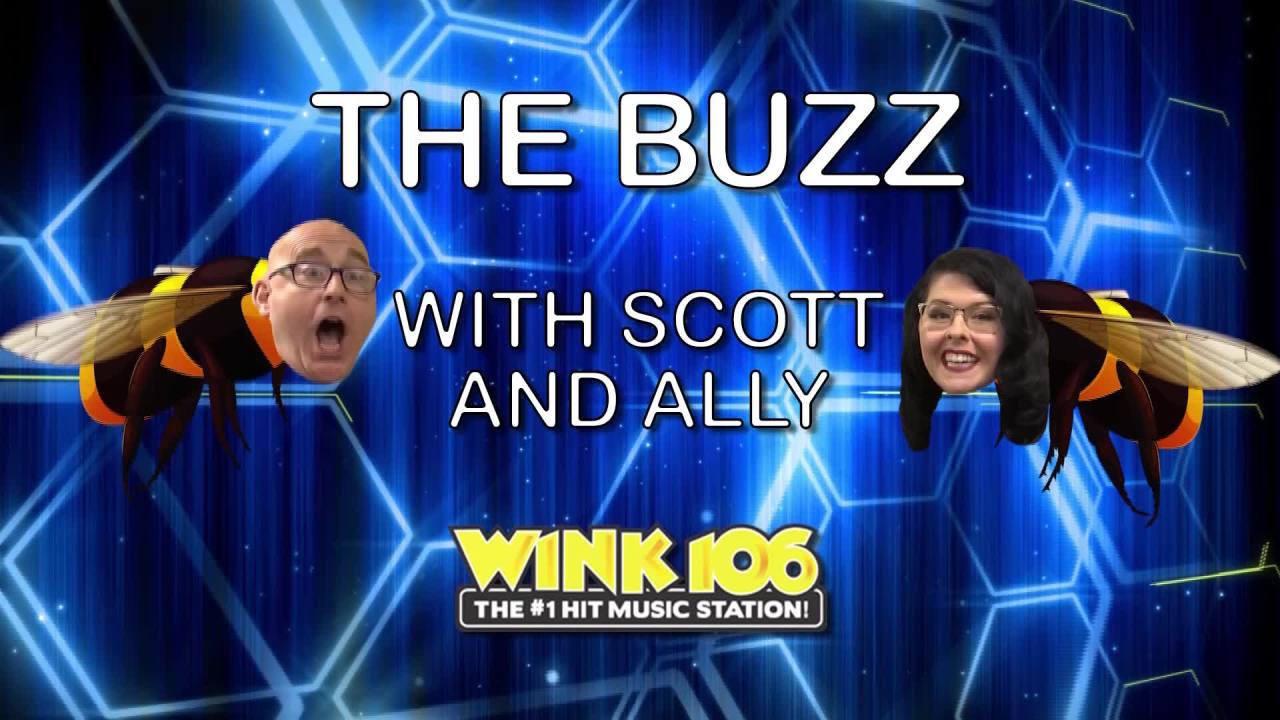 This week Scott and Ally discussing an Oreo bunker that is being built in Norway. While other things such as seeds, plants and trees have been stored in these same styled bunkers in Norway incase of an emergency, apparently life without Oreos for some is unbearable.

Ally says shes not a big Oreo fan but if they were to switch it up with a few Girl Scout Cookies like Thin Mints then she would be all in on the idea.

Next on the chopping block was heated masks. Apparantly a new mask is being made that can reach temperatures of up to 250 degrees and kills COVID particles. Ally joking she isn’t sure whether or not she trusts is, fearing that someone may come out looking like Freddy Kruger afterwards. No worries though, Scott stating that you shouldn’t be wearing the mask as it’s heating up and cleaning.

Another trending topic is, can you say ‘Coca-Cola’ without touching your lips. Scott and Ally testing out the prank on some of their co-workers at Seven Mountains Media and then got morning Anchor Matt Paddock in on the challenge, who foolishly failed the challenge. The 3 then tossed it over to anchor Fontaine Glenn who passed the test with flying colors.

Lastly, Christmas is inching closer and closer and one family in Bath set out decorations on their house that move and dance to the rhythm of a song. Seriously, watch the video it’s super cool!