Opinion | America Can Afford a World-Class Health System. Why Don’t We Have One? 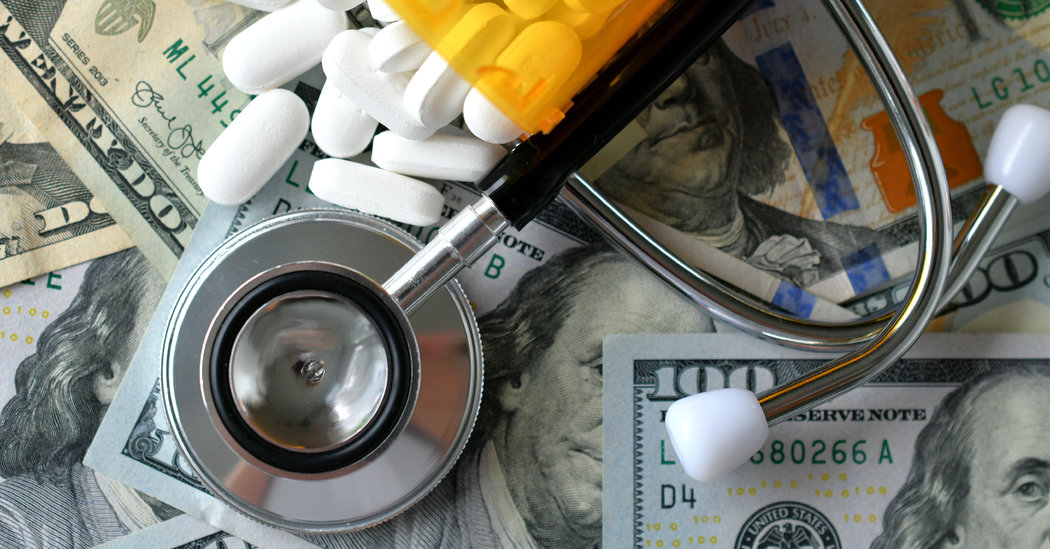 Opinion | America Can Afford a World-Class Health System. Why Don’t We Have One?


The health care industry has armored itself, employing five lobbyists for each elected member of Congress. But public anger has been building — over drug prices, co-payments, surprise medical bills — and now, over the fragility of our health care system, which has been laid bare by the pandemic. This anger could breach the protective cordon in Washington.

If it does, what will we get instead?

A single-payer system is just one possibility. There are many systems in wealthy countries to choose from, with and without insurance companies, with and without government-run hospitals. But all have two key characteristics: universal coverage — ideally from birth — and cost control.

Britain, for example, has the National Institute for Health and Care Excellence, which vets drugs, devices and procedures for their benefit relative to cost. The institute can sometimes delay the availability of good treatments, but it prevents the public system from spending money on expensive therapies of questionable value. It is designed to put the interests of patients ahead of providers.

In the United States, public funding is likely to play a significant role in any treatments or vaccines that are eventually developed for Covid-19. Americans should demand that they be available at a reasonable price to everyone — not in the sole interest of drug companies.

At the very least, America must stop financing health care through employer-based insurance, which encourages some people to work but it eliminates jobs for less-skilled workers. Employer-based health care is a particular nightmare in this pandemic. In recent weeks, millions have lost their paychecks and their insurance, and will have to face the virus without either.

We are believers in free-market capitalism, but health care is not something it can deliver in a socially tolerable way.

Anne Case and Angus Deaton, the 2015 Nobel laureate in economics, are professors at Princeton and the University of Southern California and the authors of “Deaths of Despair and the Future of Capitalism.”

The Times is committed to publishing a diversity of letters to the editor. We’d like to hear what you think about this or any of our articles. Here are some tips. And here’s our email: letters@nytimes.com.