On Politics With Lisa Lerer: This Quiet Change Could Be a Big Deal in 2020 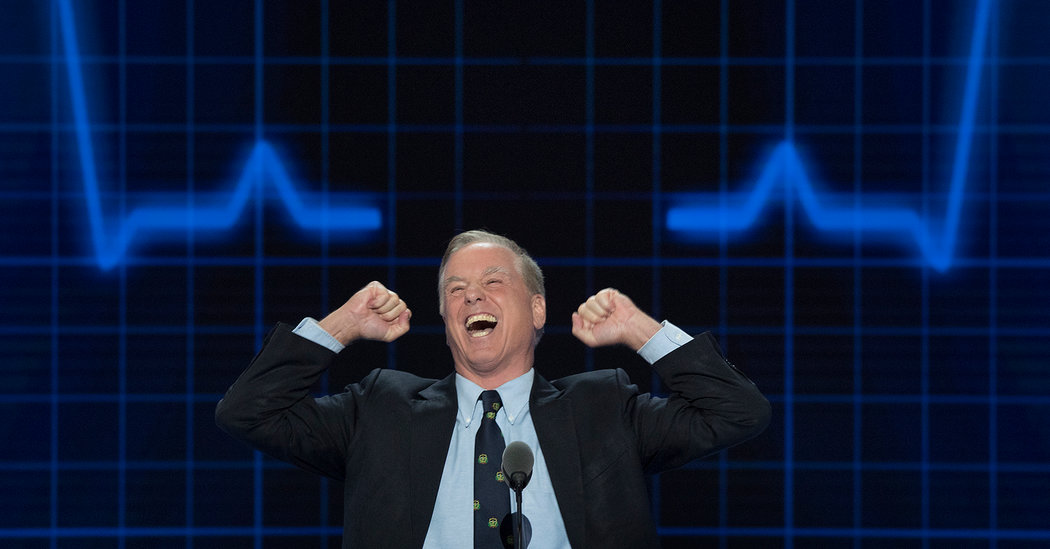 On Politics With Lisa Lerer: This Quiet Change Could Be a Big Deal in 2020

It has been a year since a gunman walked into a high school in Parkland, Fla., and killed 17 people. We were curious what, if anything, has changed politically since then. So we asked Margaret Kramer and Jennifer Harlan, who wrote about the post-Parkland landscape for The Times. Here’s what they told us:

From walkouts and calls to action to a national bus tour, the movement led by the students from Marjory Stoneman Douglas High School in Parkland has had a clear message: Gun control is imperative, and young people’s votes are critical to making it happen.

Their message seems to have resonated at the state level. Over the last year, states have passed 76 gun-control laws. Here are three big ones:

• The Marjory Stoneman Douglas High School Public Safety Act in Florida. The bill expanded mental health services, raised the minimum age for all gun purchases to 21, established a waiting period for background checks and allowed superintendents and sheriffs to arm school personnel. It also banned bump stocks, but not the AR-15, the gun used in the Parkland shooting.

• Ban on the sale of semiautomatic assault rifles to people under 21 in Washington State. I-1639 raised the age of assault rifle purchases to 21, mandated enhanced background checks and added a required firearm safety course for buyers. But sheriffs are reportedly not enforcing the initiative, and the N.R.A. has filed a lawsuit to have it overturned.

• The Safe Act in New York. The state banned bump stocks, extended the waiting period for buyers, prohibited teachers from carrying guns in school and blocked individuals who pose a threat from buying or possessing guns — a provision known as a “red flag law.”

But aside from a bump stock ban — spurred on by the 2017 Las Vegas massacre — partisan gridlock blocked any national changes in the last year, even as gun deaths rose to their highest rates in 50 years. Democrats, now in control of the House, passed two gun-control bills on Wednesday, the day before the Parkland anniversary. But Senate Republicans and President Trump will most likely prevent the bills from ever becoming law.

And for more coverage, read about how Parkland students remembered the day, a moving story about the survivors in their own words, and a look at how many children have been killed by guns since Parkland.