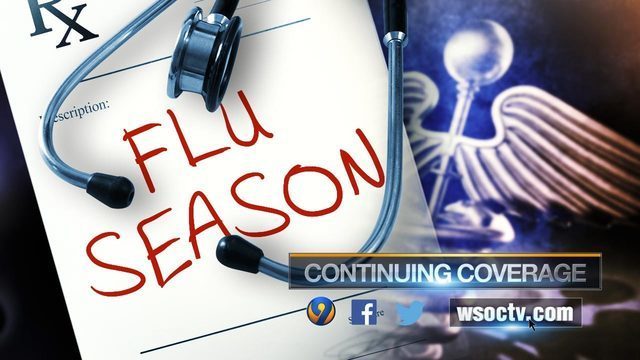 RALEIGH, N.C. – North Carolina health officials say 13 people died from the flu in the state last week, raising the death toll for the season to 68.

The N.C. Department of Health and Human Services also reported Thursday that three additional deaths in previous weeks have been attributed to the flu.

Officials say the latest report may not reflect the total number of flu deaths in the state because some cases go unreported or undiagnosed.

For the same time period in the previous flu season, officials reported 212 deaths.