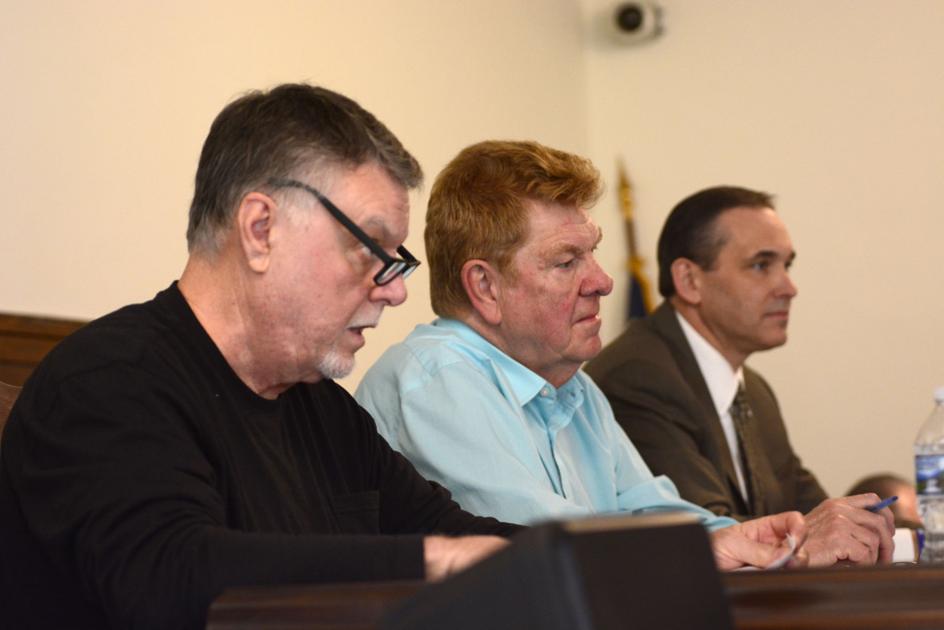 PRINCETON — Community talk of possible annexation of Mercer County areas by the City of Princeton was addressed by county officials on Tuesday.

The Daily Telegraph was contacted by individuals concerned that the city was actively seeking to begin the annexation process of county areas. On Tuesday, Mercer County Commission President Gene Buckner said he spoke to Princeton City Manager Mike Webb.

According to Buckner the city is “not taking steps toward that.”

“He said they’ve never discussed that [annexation] in a meeting and he doesn’t know where all that’s coming from,” Buckner said.

Princeton and other cities are unable to annex any locations without first gaining permission from residents and business owners in the desired annexed locations. Public hearings are also required for the County Commission to give approval of the annex application, according to Buckner.

Though property may be in Mercer County, that doesn’t mean that the owners are in the location of the property, according to Buckner. Due to this, notices and information on possible annexation could be done via mail.

According to County Commissioner Greg Puckett, the annexation process is a very lengthy and involved decision.

“Annexation has been discussed at varied levels for many years. We have authorized a few minimal boundary adjustments during my tenure but doing that is a very time consuming and thorough process that takes much discussion, deliberation, and community input,” Puckett said.

Buckner also said that annexation of areas with many businesses could result in tax revenue loss for the county.