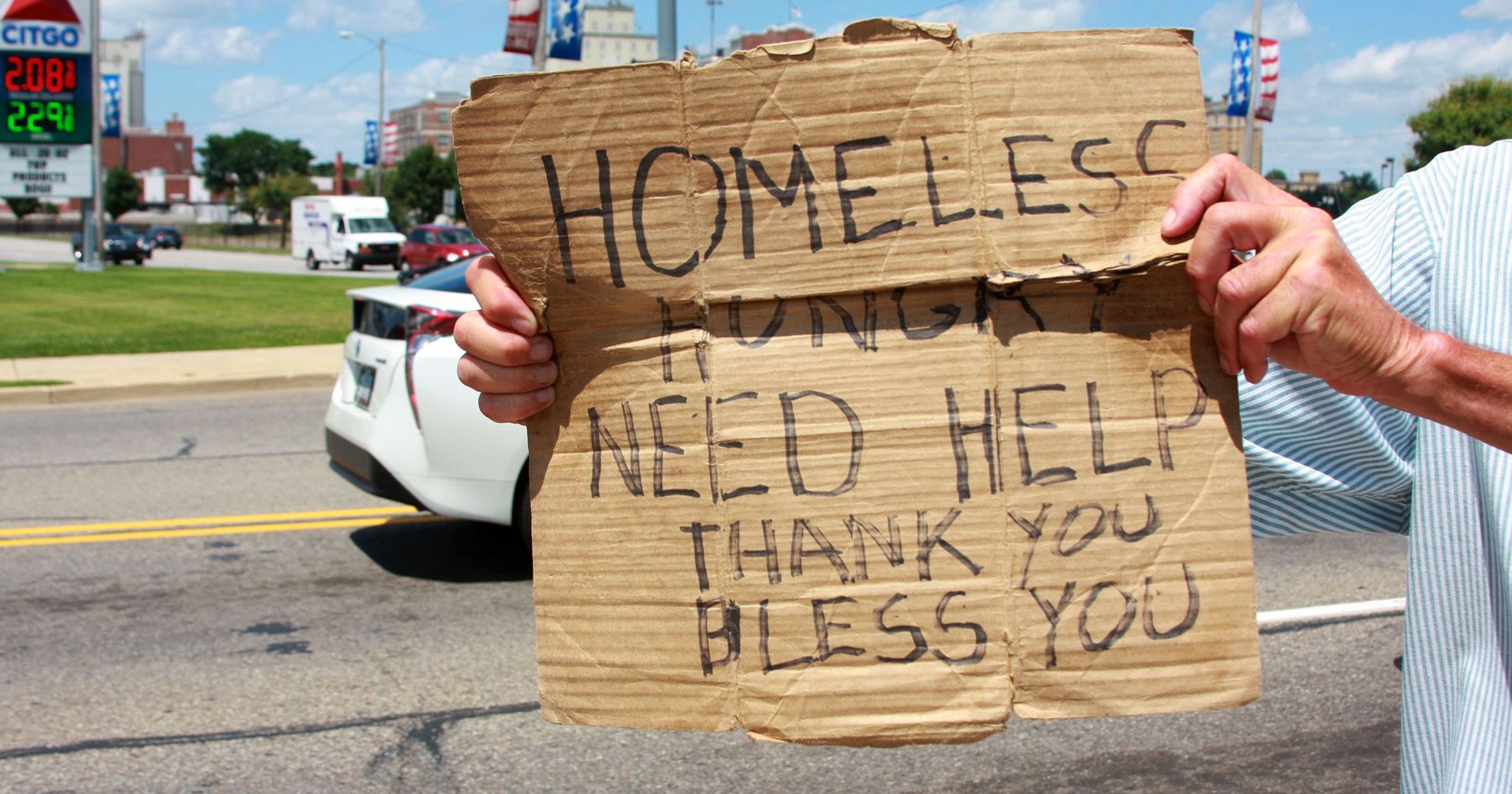 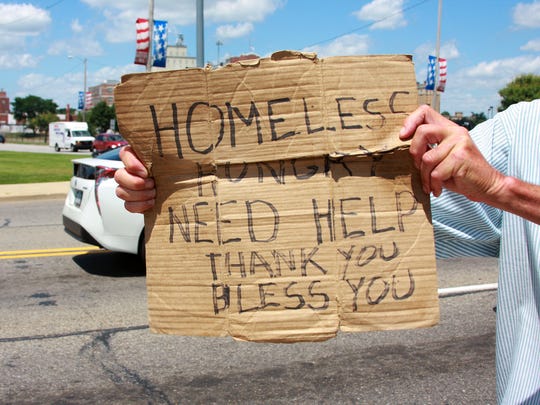 It was a chilly midday in February, and Soard and his wife were driving to lunch.

“You see somebody hungry and you’re getting ready to get something to eat – it’s like, ‘Hmm,'” Soard said in an interview with The Enquirer.

So he decided to buy a six-piece chicken meal with fries and a diet soda for the man, who walked with a cane. Soard estimated he was about 70 years old.

Soard, a 51-year-old auto salesman who lives in Independence, chose diet soda because he wasn’t sure if the man had diabetes.

He headed back toward the man’s spot, off eastbound Route 18 near an Interstate 75 overpass in Florence.

As he stopped and his wife handed the food through her window, a Florence officer approached. The officer asked Soard to pull into a nearby gas station.

Soard tried to explain his intentions, but the officer cited him for stopping on a limited access highway, a traffic violation.

“I support the men in blue and have respect for our court system,” Soard said, “but, you know, I think a ticket was extreme.”

Morris Soard was received a traffic violation from a Florence police officer as he tried to gift a meal to a panhandler. (Photo: Morris Soard)

So did Rick Scott, a Covington-based attorney who offered to represent Soard pro bono. Soard accepted the offer on Saturday.

Scott said the ticket could run about $50 plus approximately $130 in court fees.

Soard was ordered to appear in Boone County District Court on Tuesday, when he pleaded not guilty.

Soard “just wanted to give the homeless man some food,” the officer wrote on the ticket, which was shared by Soard’s attorney with The Enquirer.

The officer, identified as M. Stanaland, also wrote that Soard’s vehicle was stopped in the right lane as traffic approached.

Soard disputed that characterization, saying when he pulled over he didn’t see anyone behind him. He engaged his hazard lights, but he acknowledged he was stopped in a lane of travel due to the narrow shoulder in the area.

Thank you! You’re almost signed up for News Alerts

Keep an eye out for an email to confirm your newsletter registration.

Soard estimated he was stopped less than a minute.

The Florence Police Department did not immediately respond to a request for comment Saturday, but an official told WCPO that citations are issued at the discretion of its officers.

It costs $22 to shelter a homeless individual for one night. Perhaps you could help with that cost, it is suggested.
Nancy Daly, [email protected]

Scott, the attorney, said he will pursue the dismissal of Soard’s ticket.

“We’ve got a guy who’s trying to do a good deed,” Scott said. “Everybody deserves to eat.”

A trial is set for April 5.

Soard posted to Facebook after his initial court date this past week, during which he declined to accept an offer that included the fines and possible community service time.

“I think what I was doing was community service,” Soard said. “I’m not paying a fine. I’ll plead not guilty and have my day in court. … To me there’s no option. You fight against what’s wrong.”