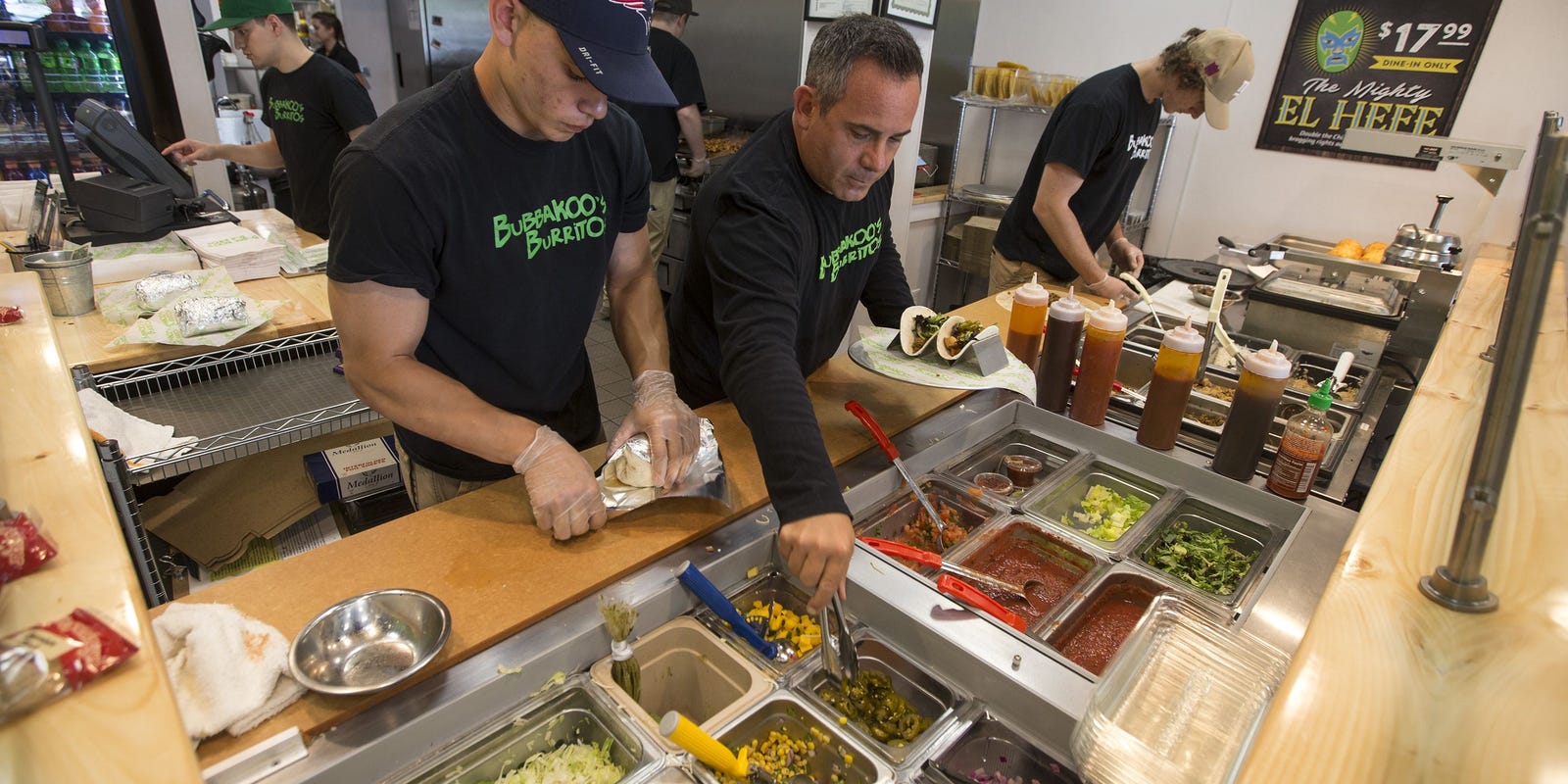 The hike will give most of the state’s lowest-paid workers an immediate 10% raise — and force their employers to increase consumer prices, slow down hiring or simply absorb the cost.

The minimum wage hike started July 1 in a bid by Gov. Phil Murphy to jump-start the wages of low-paid workers in a state that has a high cost of living. One recent report found nearly 40% of New Jerseyans couldn’t afford basic needs.

See Murphy sign the minimum wage bill in the video above.

MORE: What’s in store for the economy in 2020? Sickles Market holds the crystal ball

New Jersey is one of two-dozen states that will increase the minimum wage. And some 17 cities and counties, including New York City, already have reached $15 an hour, a USA TODAY report said.

“These increases will put much-needed money into the hands of the lowest-paid workers, many of whom struggle with high and ever-increasing costs of living,” said Yannet Lathrop, a researcher and policy analyst at the National Employment Law Project, an advocacy group that compiled data for USA TODAY.

Protestors hold signs and chant outside of the McDonald’s on Merle Hay Road on Thursday, May 23, 2019, during a rally calling for a $15 minimum wage, in Des Moines. Fight for 15 protests were held across the country today.  (Photo: Kelsey Kremer/The Register)

Some 1.2 million New Jerseyans were expected to see their pay rise, according to the left-leaning New Jersey Policy Perspective, a research group.

What will happen to businesses that were exempt in 2019?

Seasonal businesses that make most of their money during the summer, employers with fewer than six employees, and agriculture businesses were given a reprieve last year. But they will increase their minimum wage from $8.85 an hour to $10.30 an hour in 2020.

Restaurants with tipped workers will need to increase their base pay from $2.63 an hour to $3.13 an hour. They need to ensure their employees make at least $11 an hour through a combination of wages and tips.

What is the impact of a higher minimum wage?

The Congressional Budget Office last July, studying the impact of a national minimum wage of $15 an hour, found it would do both. It said:

How will businesses respond?

The New Jersey Business and Industry Association, the state’s biggest business lobby, surveyed its members in September and found 51% would be impacted by a $15 hourly minimum wage.

“It’s significantly raising our labor cost in an already tight market,” said Paul Altero, co-owner and founder of Bubbakoo’s Burritos, which has 35 stores, most of which are in New Jersey.

But some big New Jersey employers, including Amazon, already pay at least $15 an hour. And other employers say the higher minimum wage has helped them improve productivity.

ECOS, a Cypress, California-based company with a manufacturing plant in Parsippany, makes ecologically friendly cleaning products. It increased its minimum wage to $17 an hour in 2014 and saw its voluntary turnover fall by 50%.

“Paying a strong minimum wage has strengthened our company and improved our competitive advantage in the marketplace,” Kelly Vlahakis-Hanks, ECOS’ president and chief executive officer, said.

Murphy, the chief proponent of the higher minimum wage, would appear to stand in the way. It means the wage is likely to rise to $12 an hour, or $11.10 for tourism businesses, in 2021.

Michael L. Diamond is a business reporter who has been covering the New Jersey economy for 20 years. He can be reached at 732-643-4038; [email protected]; and on Twitter @mdiamondapp.