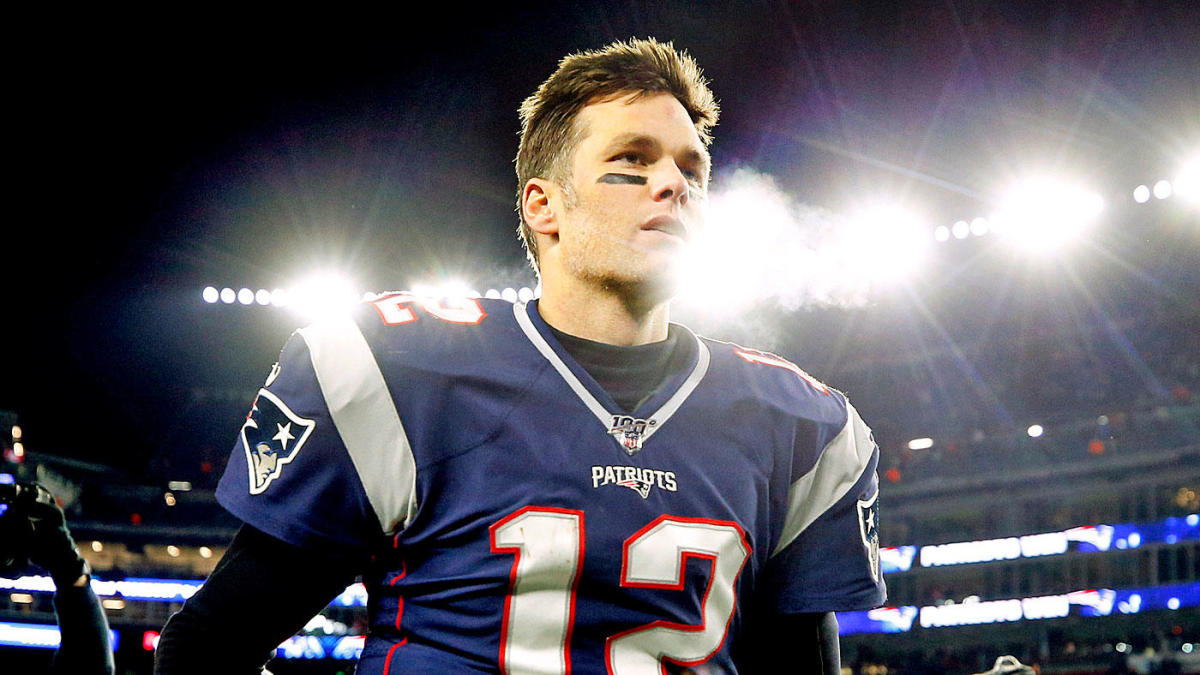 The NFL playoffs are finally here, and there’s a couple of big surprises in this year’s playoff schedule — for starters — the New England Patriots will be playing on Wild Card Weekend. In addition to the Patriots missing what was seemingly an annual first-round bye, the Baltimore Ravens own the No. 1 seed in the AFC for the first time under the Jim Harbaugh regime. It isn’t the first time they have earned a first-round bye, but that also hasn’t been common for this Ravens franchise. Earlier this week, Bryan DeArdo broke down how the Ravens have fared in past seasons when they earned a first-round bye.

Flipping it back to New England, after nine straight seasons of landing a first-round bye, that streak finally came to an end this year. If they are going to defend their Super Bowl title, they’re going to have to do it by winning four games in the same postseason, something they’ve never done. Since Bill Belichick was hired in 2000, the Patriots have played in the wild-card round a total of three times (2005, 2006, 2009). Not only did they fail to reach the Super Bowl in each of those seasons, but they also didn’t even make it to the game a single time.

The Patriots had a chance to clinch a first-round bye with a win over the Dolphins in Week 17, but Miami pulled off the stunning upset, which dropped New England to the No. 3 overall seed. The loss means the Patriots will be opening postseason play on Saturday night in a home game against the Titans. If the Patriots win that game, they would then have to travel to Kansas City to play the Chiefs in the divisional round. The Chiefs were the biggest benefactor of the Patriots’ shocking Week 17 loss.

As for the rest of the NFL, the first game of this year’s postseason will kick off on Saturday afternoon in Houston with the Bills playing the Texans. The NFC playoffs will get underway on Sunday with the Saints hosting the Vikings.

The 2019 regular season is in the books, and there’s a lot to go over. Fortunately Will Brinson, John Breech, Ryan Wilson and Sean Wagner-McGough are here to break everything down on the Pick Six Podcast. Listen below and be sure to subscribe right here for daily NFL goodness.

The Ravens, Chiefs, Packers and 49ers all earned a bye through the wild-card round, which means you won’t be seeing them on the field this week. The Packers will have the longest break of anyone, and that’s because they’ll be hosting the final game of the divisional round on Jan. 12.

Here’s the entire playoff schedule from the wild-card round to the Super Bowl.

And here’s a look at how the bracket shakes out (keep in mind that the teams are re-seeded after the first round):