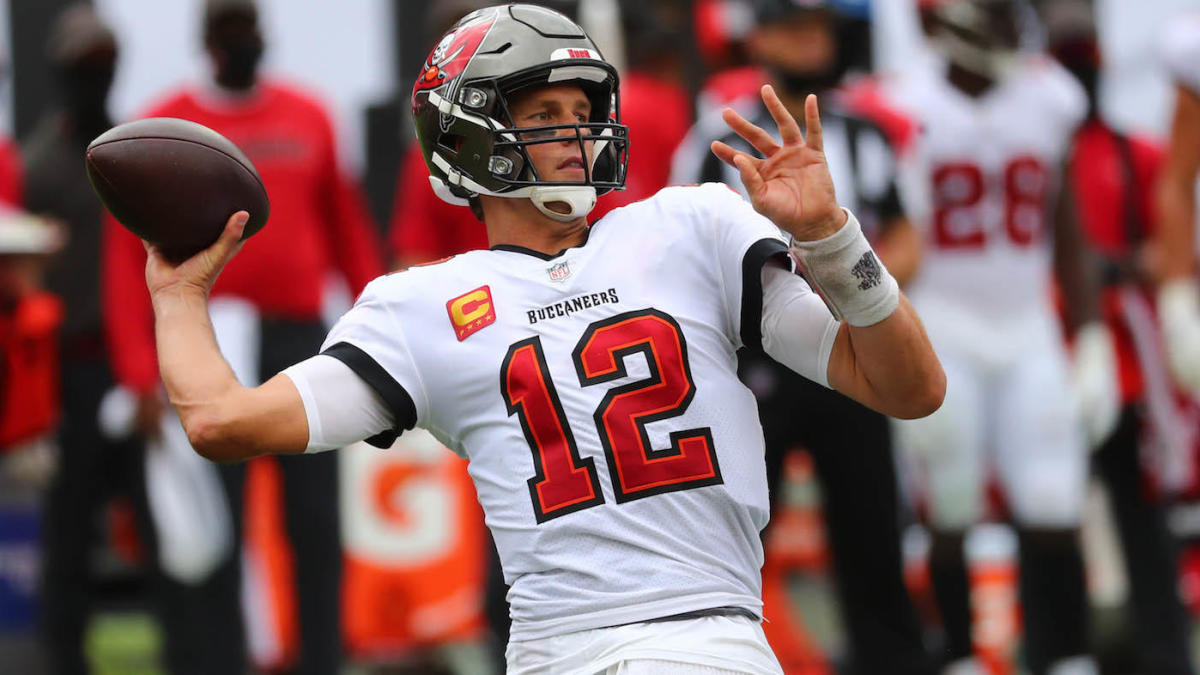 NFL bettors have been trying to adjust for the loss of home-field advantage during the 2020 season while they’ve studied the latest NFL Vegas lines. Through the first two weeks, home teams are 17-15 against the spread, so it’s been difficult to get a read on how much the lack of fans is impacting outcomes. The Week 3 NFL odds from William Hill list 12 home teams as favorites, with the Colts (-11.5) holding the most substantial edge in the Week 3 NFL spreads as they host the undermanned Jets.

Which home favorites should be included in your Week 3 NFL bets? And which Week 3 NFL spreads will provide the most value? All of the Week 3 NFL lines are listed below, and SportsLine’s advanced computer model has all the NFL betting advice and predictions you need to make the best Week 3 NFL picks now.

The SportsLine Projection Model simulates every NFL game 10,000 times and is up over $7,300 for $100 players on its top-rated NFL picks since its inception five years ago.

It’s off to a strong 5-2 roll on top-rated NFL picks this season. The model enters Week 3 on an incredible 101-67 roll on top-rated NFL picks that dates back to the 2017 season. The model also ranked in the Top 10 on NFLPickWatch in three of the past four years on straight-up NFL picks and beat more than 95 percent of CBS Sports office pool players three times during that span. Anyone who has followed it is way up.

Now, it has examined the latest Week 3 NFL odds and NFL betting lines, simulated every snap, and its predictions are in. Head to SportsLine now to see them all.

One of the top Week 3 NFL predictions the model recommends: The Steelers (-4) cover against the Texans. With Ben Roethlisberger back after missing most of 2019 with an elbow injury, the Steelers are off to a 2-0 start, with a 1-1 mark against the spread. Defensively, they’ve been one of the best teams through two weeks, ranking second in the NFL in yards allowed (305).

The Texans, meanwhile, are 0-2 and have failed to cover this season. The simulations show Pittsburgh holding Deshaun Watson under 230 passing yards, while no Houston running back tops 50 yards on the ground. The Steelers cover in well over 60 percent of simulations, while the dominant defensive performance also helps the under (45.5) hit almost 60 percent of the time.

Another one of the top Week 3 NFL picks from the model: The Buccaneers (-5.5) cover as road favorites against the Broncos. Denver has been one of the hardest-hit teams when it comes to injuries.

The Broncos entered the season without linebacker Von Miller (Achilles), and they’ve since lost receiver Courtland Sutton (ACL) for the season and quarterback Drew Lock (shoulder) for the foreseeable future. Running back Phillip Lindsay (foot), meanwhile, is doubtful, while rookie receiver Jerry Jeudy (ribs) is questionable.

The model projects that those injuries will take a toll against a Tampa Bay defense that is giving up fewer than 350 yards per game. The simulations also show Bucs QB Tom Brady pushing for 300 passing yards, while running back Leonard Fournette finds the end zone. Tampa Bay covers well over 50 percent of the time, while the teams combine for 44 points, clipping the over (42.5).

How to make Week 3 NFL picks

The model also has made the call on the big Chiefs vs. Ravens matchup on Monday Night Football as well as every other game on the Week 3 NFL schedule. It’s also identified a Super Bowl contender that goes down hard. You can only get every pick for every game at SportsLine.

What NFL picks can you make with confidence in Week 3? And which Super Bowl contender goes down hard? Check out the latest NFL odds from William Hill below and then visit SportsLine to see which NFL teams are winning more than 50 percent of simulations, all from the model that is up over $7,300 on its top-rated NFL picks.