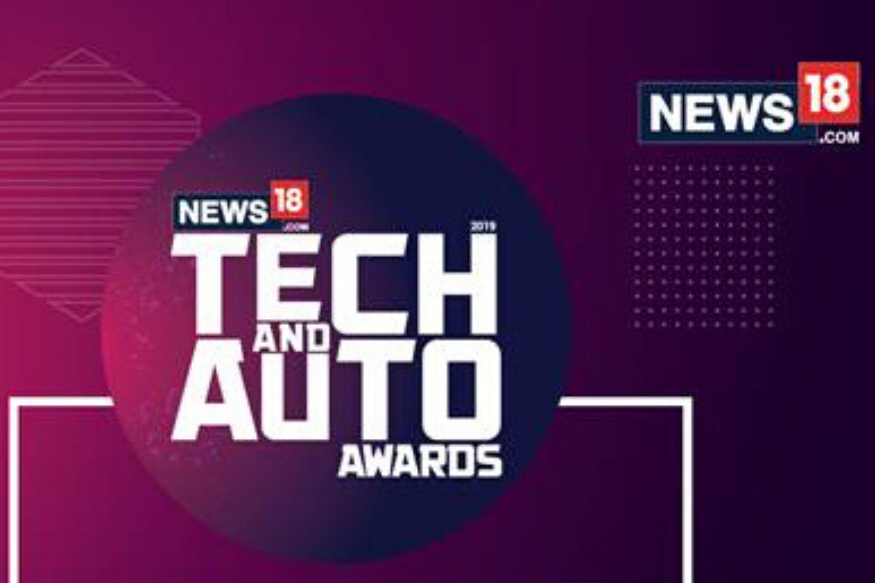 We live in a time when technology is effectively defining the way we work, the way we communicate and the way we commute. There is perhaps no better time then, to take a look at the success stories of the year, in the domains of technology and mobility, which are closer than ever before. News18.com is hosting the third edition of the Tech & Auto Awards on December 10 in New Delhi to celebrate and honor the products and innovations in the technology space as well as the automobile industry in India. The theme for this year’s awards revolves around two pertinent issues—sustainable mobility and cyber security.

The keynote speaker for this year’s News 18 Tech & Auto Awards is Lieutenant General Deependra Singh Hooda (retd.). General Hooda was the Commander of Indian army’s Northern Command during the surgical strike of September 2016. He will be speaking on ‘India’s Next Battlefield Would Be Cyberspace’ with a focus on what corporates and industries can do to further the efforts of the governments. The Guest of Honour will be Dr Harsh Vardhan, Union Minister for Science and Technology and RK Singh, Minister of Power (Independent Charge) and Minister of New and Renewable Energy (Independent Charge). “On the back of two very successful editions, the Tech and Auto Awards is geared up for yet another marquee event that lauds the game changers in above mentioned sectors. This year, the highly-anticipated event sheds light on sustainable initiatives, how cyber security is going to form a crucial part of our lives in this digital age of information, and, lastly, the future of electric vehicles. Firmly believing that change begins with us, adopting such practices can lead to pollution levels decreasing as well as citizens using smarter modes of commute,” says Puneet Singhvi, President – Digital and Corporate Strategy, Network18.

The Tech & Auto Awards 2019 will cover a wide range of product categories, to be able to pit as many high-profile technology and automotive launches over the past year, against their competition. In the technology space, the 8 award categories will include the best smartphones of the year, the best new televisions that you can buy right now and even the best gaming laptops as well as camera phones, for instance. The 8 auto awards categories will put to rest, the raging debates about the best SUV of the year, the best hatchback that you should buy or even the best two-wheeler that you must have in your garage, among other pressing matters. There will also be extensive focus on electric vehicles. The nominations will be judged by two expert juries of five members each. You will surely have a definite answer to whether the iPhone 11 or the OnePlus 7 is the phone for you, or whether you should splurge on a Kia Seltos or a Hyundai Venue.

The tech nominations will be judged Nishant Padhiar who the editor of Stuff and What Hi-Fi publications, Deepak Dhingra who heads the editorial operations of 91 Mobiles, Ershad Kaleebullah who heads TheMrPhone website and industry veterans Ashish Bhatia and Nimish Dubey. The very competitive auto awards categories will be judged by Ronojoy Mukerji who is Ex-SIAM Dy. Director, Jatin Ahuja, Founder & MD of Big Boy Toyz, Tutu Dhawan, an industry veteran, auto industry expert Arun Malhotra as well as Kunal Kelkar, Automotive Photographer and Founder of The Autofocus website.

The MITRA robot, developed by the Bengaluru-based Invento Robotics will also be at the event, interacting with guests.