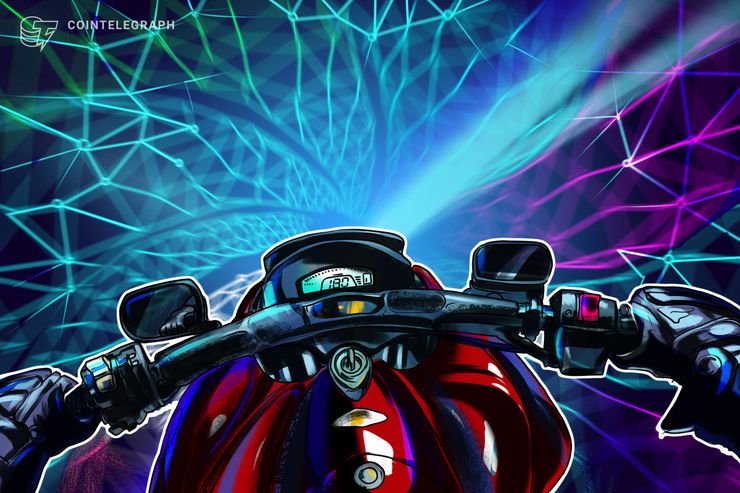 A new study has revealed that, while businesses are considering blockchain adoption, overall they do not feel ready to implement the technology. The survey was conducted by software development firm Globant and published on Feb. 19.

The report says that 64 percent of organizations are intent on investing in blockchain solutions to improve their internal operations, while only 46 percent of respondents feel ready to deploy the technology.

Out of 61 percent of organizations that are already researching blockchain, only 28 percent have chosen a blockchain provider. According to the survey, the majority of decision-makers are still investigating the technology and comparing vendors, and have not yet defined their stance on blockchain tech.

Diego Tartara, CTO Latin America at Globant, said, “Blockchain implementation is different for every organization, so it’s imperative for business leaders to have a unified idea of what their integration will look like. The technology as such usually requires a shift in paradigm to adopt it, thus sharing core objectives for the technology is key for a successful blockchain integration.”

To prepare the study, the researchers reportedly surveyed 679 senior-level decision makers employed in the fields of marketing, IT and operations in the United States during first quarter of 2018.

Earlier this month, a TD Bank survey revealed that 90 percent of treasury and finance professionals think that blockchain and distributed ledger technology (DLT) will positively affect the payments industry. Per the survey, only 14 percent of the respondents said that their organization has training strategies for blockchain.