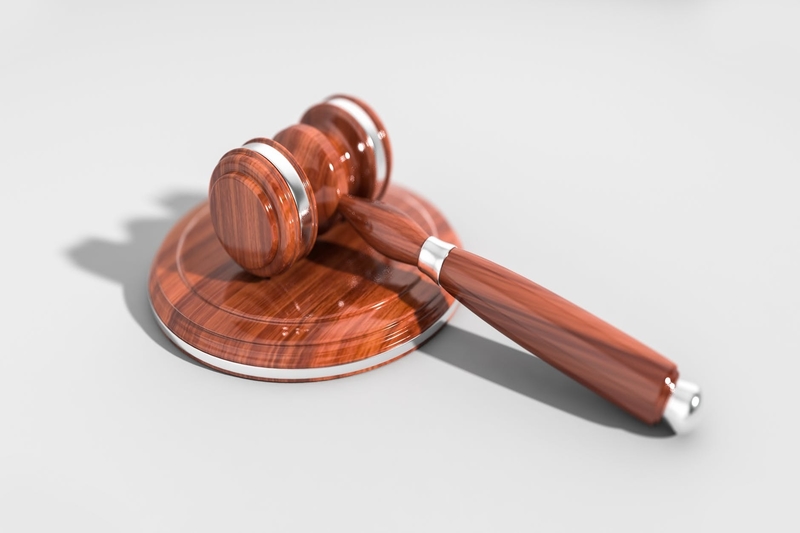 
Singapore saw the launch of the Asia-Pacific Legal Innovation and Technology Association (ALITA), focused on promoting technology development and its adoption by the legal sector of the nation.

This is the first of such an organisation within the Asia-Pacific region to be established for such purposes.

It was launched as part of a two-day law and tech conference, TechLaw.Fest. The event saw the attendance of over 50 legal technology enterprises from 15 countries. These include enterprises from India, China and Vietnam.

Law Minister K. Shanmugam who attended the event said that it is imperative for lawyers to accept and adopt technology into their practices. He added that the legal profession is to expect the incorporation of technology into its processes with time.

He gave examples of how there currently is an application which can detect and narrow down onto issues which a lawyer needs to focus on.

Mr Shanmugam said that technology will act allow lawyers to carry out their more efficiently and replace mundane manual tasks.

He acknowledged that while technologies such as Artificial Intelligence (AI) can be employed for the decision makings, there are ethical boundaries to be considered and needs to be worked on.

“The legal profession will have to be key partners in this journey, this is a constant conversation that we are going to have,” he said.

The legal profession is going to expect more changes to come with the incorporation of technology into legal practices.

At a recent Mass Call which saw the appointment of new advocates and solicitors, Chief Justice Sundaresh Menon said that technology is starting to take over the jobs of lawyers in some areas of practice.

He addressed that it is imperative for the legal sector to undergo a retraining of tech skills to stay abreast with the changes.

He shared that practices of due diligence and contract review can now be completed at a faster rate and with more accuracy, thanks to natural language processing and machine learning tools.

Adding on to that, he shared of how OCBC had launched a free online service which can generate a will, under 10 minutes.

He also cited international examples such as the Federal Court of Australia having collaborated with IBM and created a machine learning tool which is formatted to aid in dividing assets and liabilities in divorce cases.

With these ongoing events, Mr Menon stressed that being open to technology and adapting to it is imperative for sustenance within the legal profession.

“Abandon the assumption that all you need to know to become a good lawyer is simply the law. If that has ever been true, it certainly no longer is,” he said.