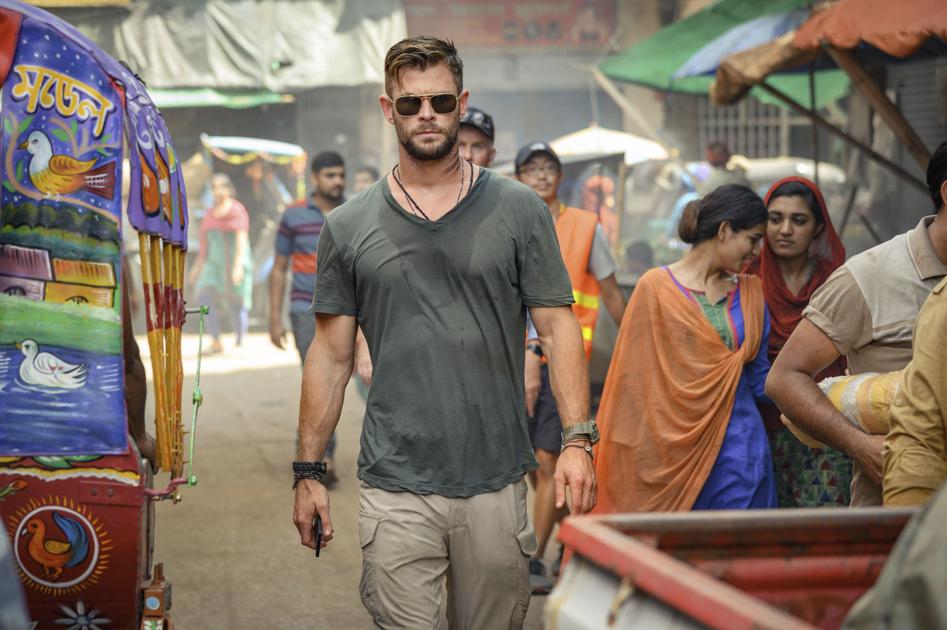 Netflix Inc. is revealing its biggest blockbusters for the first time.

“Extraction,” an action thriller starring Chris Hemsworth, delivered the biggest audience of any Netflix original movie in its first four weeks, according to the company, which provided a list of its 10 most-watched original movies.

The list provides the clearest picture yet of what types of movies are most popular on Netflix, which has historically been secretive about viewership.

Netflix only recently began to release handpicked data, often disclosed in quarterly financial results, and this is the first time Netflix has released a list of its 10 most popular original movies.

All four of the most-watched films are action movies or thrillers with prominent movie stars: Chris Hemsworth, Sandra Bullock, Mark Wahlberg and Ryan Reynolds. Three comedies also made the list, led by “Murder Mystery,” as did an adult drama, Martin Scorsese’s “The Irishman.”

All 10 of the movies were released in the last three years, most of them in the past 12 months, which makes sense when you consider that Netflix has added 43.6 million customers since the start of 2019. Each new release can reach a larger audience than its predecessors.

Netflix has scored with genres that once packed movie theaters but now struggle to get time on a release calendar bursting with comic book movies, animated sequels, and low-budget horror. The average U.S. adult goes to fewer than four movies a year.

A mix of new filmmakers and proven Hollywood talent have turned to Netflix to get movies made as a result. The Russo Brothers, who co-wrote and produced “Extraction,” have also made Marvel movies, while veteran filmmakers Susanne Bier, Peter Berg, and Michael Bay all appear on this list as well.

Netflix has released more original movies than any major Hollywood studio in recent years. It has had particular success during the global pandemic, which has shuttered movie theaters and force most of the world’s population indoors.

“We want an impactful movie every two weeks,” said Scott Stuber, the head of Netflix’s film division. “For one person, that’s ‘Extraction.’ For another, it’s ‘The Wrong Missy.'”