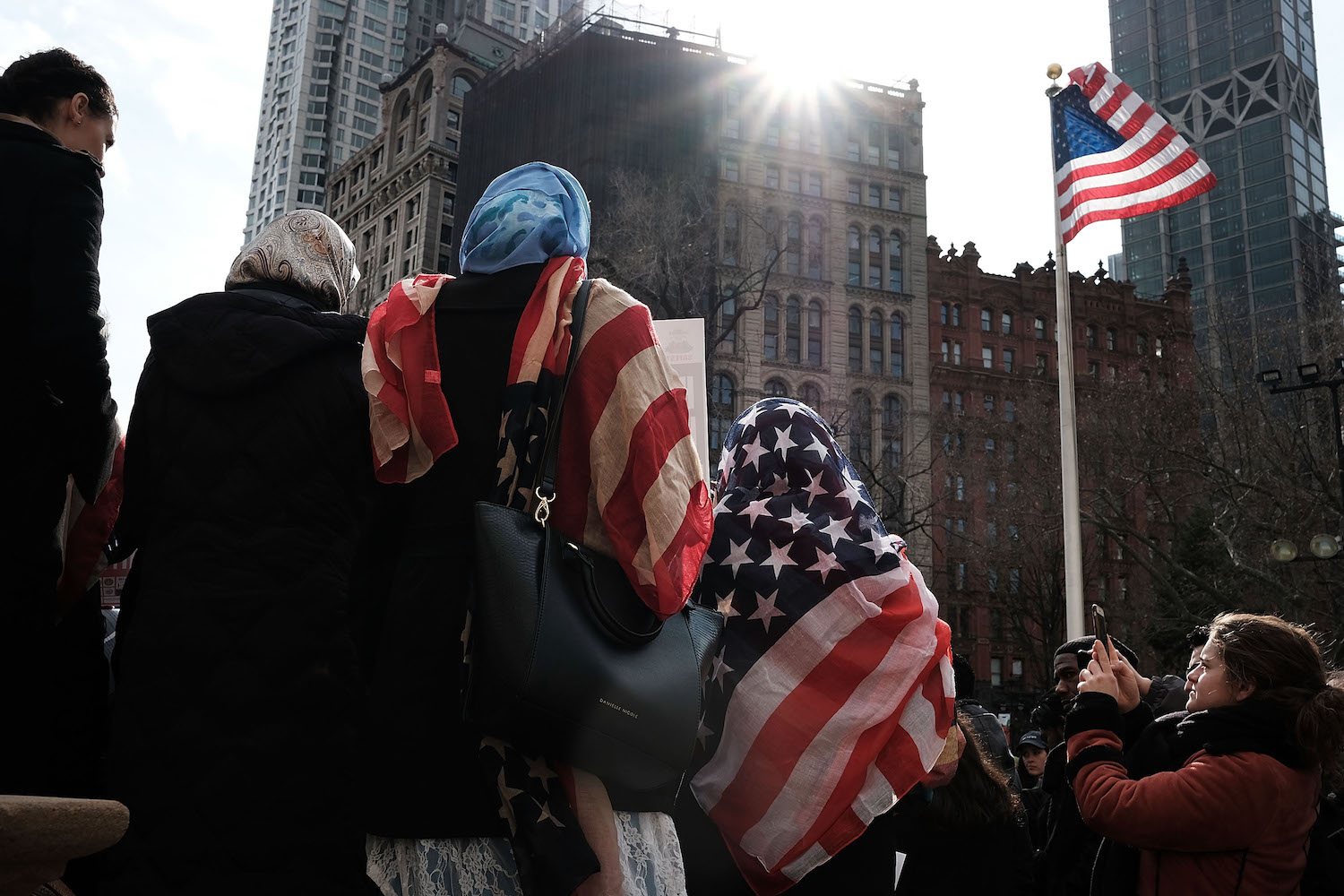 
In the basement of a community college building on the east side of Indianapolis, a young medical student wearing a hijab arranged instruments while a physician, still in scrubs, reviewed patient files. In an adjacent hallway, a woman from the neighborhood sat next to a vending machine, waiting to be called into the examination room. Under a high window through which semitrailer trucks could be seen roaring past on Interstate 70, another woman leaned over the forms that explained her medical history. Nadeem Siddiki rushed down the hallway, carrying signs he intended to stick in the grass outside the building’s front door. “Don’t Have Health Insurance?” the signs read. “Come See Us. Free Medical Care. Hoosier Crescent Foundation.”

Siddiki is an engineer, not a physician. But he knows how impossible it is for many to afford health care in Indiana, where 1 in 10 adults have no health insurance and many more are underinsured (deductibles and copays leave them unable to afford medicines and care). So, when Siddiki watched a news report last year about a Muslim-led free clinic in Jacksonville, Florida, he reached out to the clinic and to some physicians he knew from the local Islamic society.

Siddiki and his physician friends persuaded the president of a local college to donate space for the clinic, remodeled a classroom into examination rooms, and asked nearby hospitals to donate spare equipment. Soon, the Hoosier Crescent Foundation was seeing patients who had previously been unable to afford health care. “Many of us are very fortunate, but clearly there are others in our country who are struggling,” Siddiki said. “Just like other faiths, Islam tells us that we have an obligation to respond to those in need.”

The scene in Indianapolis is replicated each week in about 70 Muslim-led free clinics across the United States. A forthcoming study by Nabil Khan, who part of the Harvard T.H. Chan School of Public Health, and Lance Laird of the Boston University School of Medicine found that these clinics together serve more than 50,000 patients annually. Virtually all are low-income and uninsured or underinsured. Several of the clinics began with the intention to address the unmet needs of local Muslim communities, but Khan and Laird’s research shows that nearly half of the current patients are non-Muslim.

For most of these clinics and their volunteers, the motivation is twofold. The first goal is to simply respond to an enormous need. Even after the Affordable Care Act’s full implementation in 2014, 27 million adults in the United States are without insurance, and tens of millions more are underinsured. As Siddiki says, helping as many of those struggling Americans reflects a core tenet of Islam. The website and materials for the Hoosier Crescent Foundation include a verse from Chapter 5 of the Quran: “Saving a life is saving all mankind.”

Living out that mandate also meets a secondary goal of the clinics: responding to the majority U.S. population’s stubbornly enduring misunderstanding of Islam. More than half of non-Muslim Americans say they are concerned about extremism among American Muslim communities, according to recent polling by New America. One in 3 admit to being uncomfortable when they see a person wearing a veil or other Islamic attire.

More broadly, U.S. President Donald Trump has regularly stoked anti-immigrant sentiment. He has characterized his country’s immigration laws as “incompetent” and “very, very stupid.” A recent Pew Research Center poll showed that, among Americans who identify as members of the Republican Party, only 38 percent say they believe immigrants strengthen the country.

The Muslim community’s determination to provide much-needed health care provides an eloquent response to those sentiments, Khan says. “The clinics represent a generation of Muslim Americans coming of age and exploring how they can both express their faith and contribute to the country which they feel has given them great opportunities,” he said. “By serving not just other Muslims but the broader community, they can’t help but have a positive influence on the perceptions held by many who still see Muslim Americans as quote-unquote outsiders.”

No clinic embodies that dual purpose more than the one that initially caught Siddiki’s attention in Jacksonville. Members of the Islamic Center of North East Florida founded the clinic in 2010, just six months after their religious center was firebombed in an anti-Muslim hate crime. The clinic now treats more than 1,000 patients each year and is the subject of a new documentary film, Unconditional Care. One patient interviewed in the film, Hillanie Marcano-Dennis, admits that she initially did not want to tell family and friends that she sought treatment at a Muslim clinic. “As soon as we use the word ‘Muslim,’ we automatically put our defenses up,” Marcano-Dennis said. But she had nowhere else to go for treatment of her congestive heart failure, and the clinic’s response changed her views. “This place is like manna from heaven for me. Honestly, this clinic saved my life.”

More like it are launched each year. Three of the more established clinics, in Los Angeles, Chicago, and Houston, have achieved federally qualified health center (FQHC) status, which signifies their eligibility for substantial federal funding. The organization American Muslim Health Professionals is preparing to distribute Khan and Laird’s report and the Unconditional Care documentary, aiming to inspire more volunteers and donors. And there is talk of the scattered, independent clinics pulling together into a network to share best practices.

Clinic supporters like Asghar Syed of Jacksonville say the free clinics movement is in part a reflection of U.S. immigration patterns. Post-World War II policies like the H-1 visa program, created by the Immigration and Nationality Act of 1952, favored immigrants with skill sets, such as physicians and researchers. That led to the growth of the U.S. Muslim population, along with the sizable number of professionals within that community. With some Muslim-led clinics evolving from volunteer-provided care in donated space to sophisticated operations with FQHC status, Syed says, the Muslim American community is following the path traveled by immigrant Catholic and Jewish communities in prior generations. “Those communities eventually built hospitals and universities, so maybe these clinics are the start of us building more enduring institutions, too,” he said. “Compared to other groups, our Muslim American community is a young immigrant community. But we are also in many ways privileged, so this can be a way for us to give back.”

The Indianapolis volunteers with the Hoosier Crescent Foundation see things the same way. They recently added an electronic medical record system and expanded into mobile treatment services. Next steps are dental and vision care. “We have an obligation to those less fortunate. If fulfilling that obligation lifts up the image of Muslims in our community, that is a benefit, too,” Siddiki said. “Actions are always louder than words.”