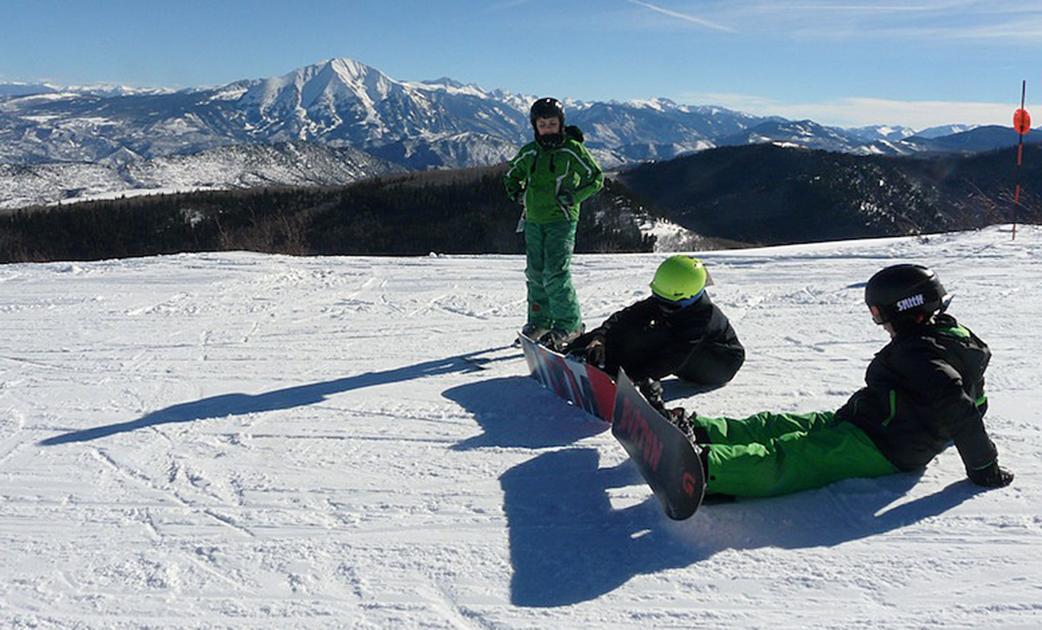 Sunlight Mountain Resort skiers will soon have new areas to try out once a multi-phase expansion project is finished in time for the 2021-22 season.

The resort just south of Glenwood Springs recently announced plans for a three-phase, $4 million expansion that will add a new ski lift to the East Ridge area and add about 100 acres of new terrain.

“This area is underdeveloped,” Sunlight Mountain Resort General Manager Tom Hays said. “It will create more high intermediate and advanced terrain and it will be much more accessible.”

The work is the first expansion at the resort since 1993, when Sunlight added the East Ridge and roughly a dozen black and double-black expert runs.

The new project will add skiable terrain for intermediate and expert runs and lengthen some existing runs near Four Mile Creek.

The lift will provide access to a variety of runs for beginners, intermediates and experts. It will be the first new lift at the resort since the 1980s, according to Hays. It will also eliminate the need to take two different lifts to certain parts of the terrain.

The resort has planned for the expansion for several years and the project is part of Sunlight’s most recent five-year master plan, according to Hays.

Hays added that the excellent snowfall last season played a big role in kicking off the project this summer. The resort had more than 200 inches of snow and beat its previous best season for revenue in 2016-17. Ski and snowboard visits were 16 percent above the 10-year average, according to the resort.

“This past winter was a real plus for us,” he said. “The increase in skier visits really helped move this forward.”

Phase one of the expansion is underway and includes improvements to existing runs, the clearing of trees and adding roughly 500 feet to two of the runs. Phase two will occur next summer and involves preparing the 100 acres of new terrain that will be set up for glade skiing. Some trees will also be removed to make way for the new lift.

The lift installation in the summer of 2021 will constitute the third phase of the project.

“It’s going to be fun,” Hays said. “We’re looking forward to getting it accomplished.”

Some of the new land is private land and will be hike-out only until phase three is finished.

Hays said the resort is in the early stages of building a capital fund, negotiating financing, mapping, planning, shopping for lifts and going through a permitting process with Garfield County and the U.S. Forest Service.

Sunlight Mountain Resort operates in the winter months, but does host events such as weddings and trail runs in the summer, Hays said.

Hays — who just finished his first season as GM, but has worked with the resort since 1981 — believes the expansion will have a big impact on business.

“I think we’re going to definitely see an increase in skier visits and just the ability to add terrain is a plus for any area,” he said.