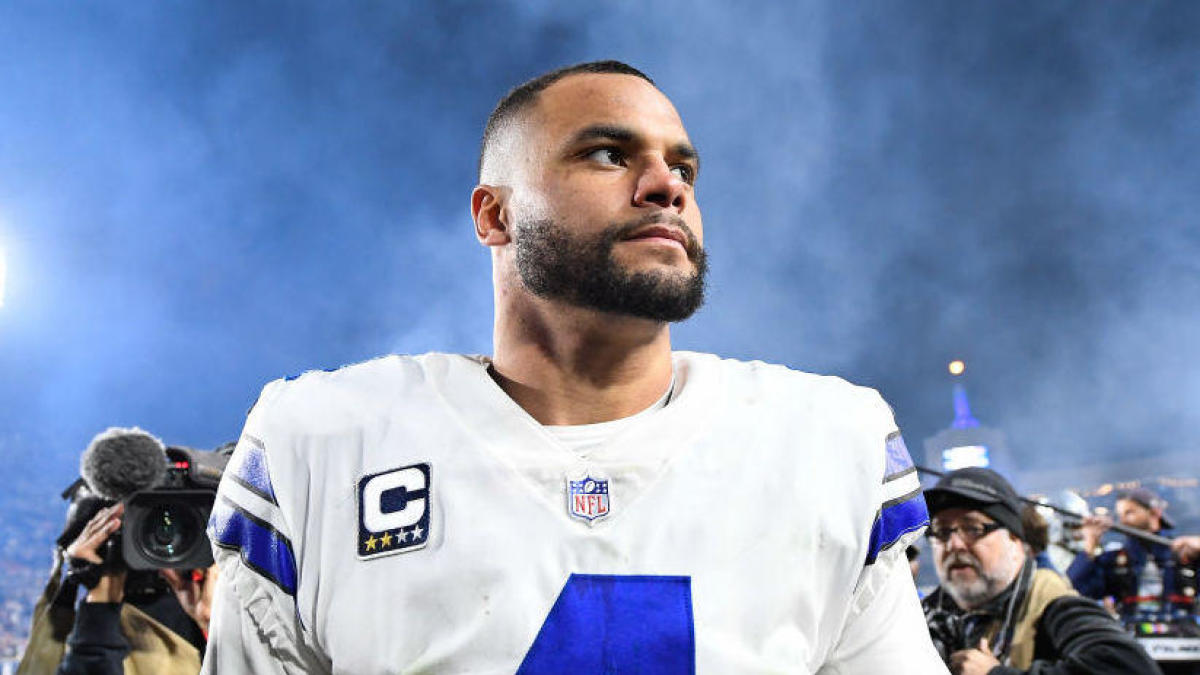 The Dallas Cowboys will try to remain in first place in the NFC East when they meet the rival New York Giants on Monday Night Football from MetLife Stadium. The Cowboys (4-3) lead the division by mere percentage points over Philadelphia (5-4), which beat Chicago, 22-14, on Sunday. A Dallas victory would keep the Cowboys atop the division, while a loss would drop them behind the Eagles. Dallas, which defeated Philadelphia 37-10 on Oct. 20, is coming off its bye week. Meanwhile, the Giants (2-6) have lost four consecutive games and sit in third place in the NFC East standings. Kickoff is set for 8:15 p.m. ET. Dallas is a 6.5-point favorite in the latest Cowboys vs. Giants odds, while the over-under for total points scored is 48.5, up a half-point from where the line opened. Before you make any Giants vs. Cowboys picks of your own, you need to hear what SportsLine’s resident Dallas expert, Emory Hunt, has to say.

Hunt is the founder and CEO of Football Gameplan, which has been supplying analysis of all levels of football since 2007, and a former running back at Louisiana-Lafayette. He knows the game from a player’s perspective. In addition, Hunt has his finger on the pulse of the Cowboys. In fact, he is 22-12 all-time on against the spread picks involving Dallas. Anyone who has followed him is way up.

Now, Hunt has analyzed Cowboys vs. Giants from every possible angle and locked in another confident against the spread pick. It’s available only at SportsLine.

Hunt has taken into account that the Cowboys have dominated the recent series between the teams. In fact, they have won the last five games against the Giants and 10 of the last 13 matchups, including the playoffs. Dallas has outscored New York by an average of 12.4 points during the five-game winning streak.

In addition, Hunt knows the Cowboys’ offense is on a roll. Dallas leads the NFL in yards per game (437.9) and yards per play (6.7). In the team’s most recent game, the Cowboys scored a season-high 37 points. Much of the success can be attributed to the play of quarterback Dak Prescott, who is third in the league in yards per attempt (8.9) and fourth in completion percentage (70.6) after eight weeks.

But just because Dallas has New York’s number does not guarantee it will cover the Cowboys vs. Giants spread on Monday Night Football.

That’s because New York quarterback Daniel Jones is coming off arguably his best game as a pro. Eight days ago at Detroit, Jones set career highs with 28 completions, 41 attempts and four touchdown passes. He also threw for 322 yards, which was 14 yards shy of his career best. In addition, wide receiver Golden Tate has emerged as Jones’ go-to receiver since returning from his four-game suspension to start the season. Over the last four games, Tate has led the team with 23 receptions, 280 receiving yards and one touchdown.

We can tell you Hunt is leaning over, but his much stronger play is on the spread. He’s found a critical x-factor that makes one side of the spread a must-back. He’s sharing what it is, and who to back, only at SportsLine.