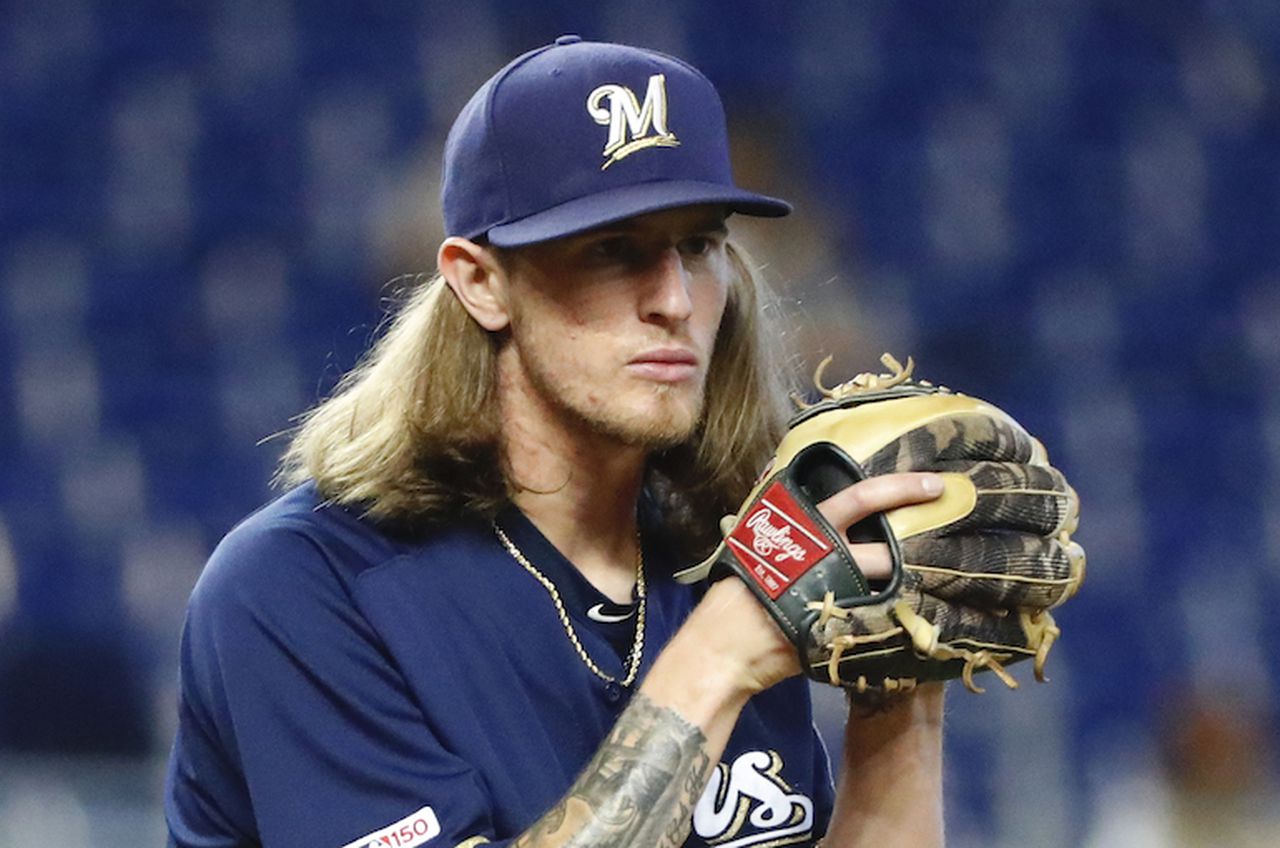 The 2019 MLB Winter Meetings are taking place from Dec. 8-12, at the Hilton San Diego Bayfront in San Diego, California.

Here’s your one-stop shop for live updates, rumors, deals, trades, news, buzz and everything going on as the hot stove heats up.

According to Ken Rosenthal of The Athletic, the Yankees are interested in going after Hader.

Perhaps it’s no surprise that some of the game’s most powerful clubs have spoken with the Brewers about a possible trade for left-hander Josh Hader, who has won the Trevor Hoffman Award in each of the past two seasons as the top reliever in the National League.

The Yankees have been the most active pursuer of Hader, sources said, but a deal with any club remains unlikely. The Brewers understandably want a lot for Hader, who is 25, under club control for four more seasons and projected by MLBTradeRumors.com to earn $4.6 million in his first crack at arbitration.

The Yankees’ interest in Hader, at least, reflects their willingness to further strengthen a bullpen that already includes left-handed closer Aroldis Chapman, lefty Zack Britton and righties Adam Ottavino, Chad Green and Tommy Kahnle. The Yankees also were engaged on free-agent reliever Blake Treinen, who agreed Wednesday to a one-year, $10 million contract with the Dodgers.

With Anthony Rendon headed to the Angels, Gerrit Cole signing with the Yankees and Stephen Strasburg staying with the Nationals, the trade route looks like the best path for the Dodgers to acquire a star. Perhaps that’s Indians shortstop Francisco Lindor. But MLB.com’s Jon Morosi had another idea: Rockies’ Nolan Arenado.

The Dodgers have longstanding interest in Arenado, who grew up as a Dodgers fan and attended El Toro High School in Lake Forest, Calif., 50 miles southeast of Dodger Stadium. If the Dodgers seek a marketing component to their offseason shopping, Arenado represents a bigger splash than free agent Anthony Rendon, who came off the board Wednesday night when he agreed to a seven-year, $245 million deal with the Angels.

Given Arenado’s connection to the region and yearning to win, it’s doubtful that his full no-trade clause would be invoked to block a trade to the Dodgers.

According to Rosenthal, at least five teams are chasing the 34-year-old slugger.

The market for Donaldson, however, includes more teams than the market for Rendon did, making it likely that the three-time All-Star and 2015 American League MVP will receive a sizable three- or four-year deal.

Sources say the Donaldson suitors include:

-The Rangers and Dodgers, both of which had interest in Rendon

-The Twins, who would move Miguel Sano from third base to first base if Donaldson joined them.