Mitch Daniels: Set political disagreements aside for the holidays | Opinion 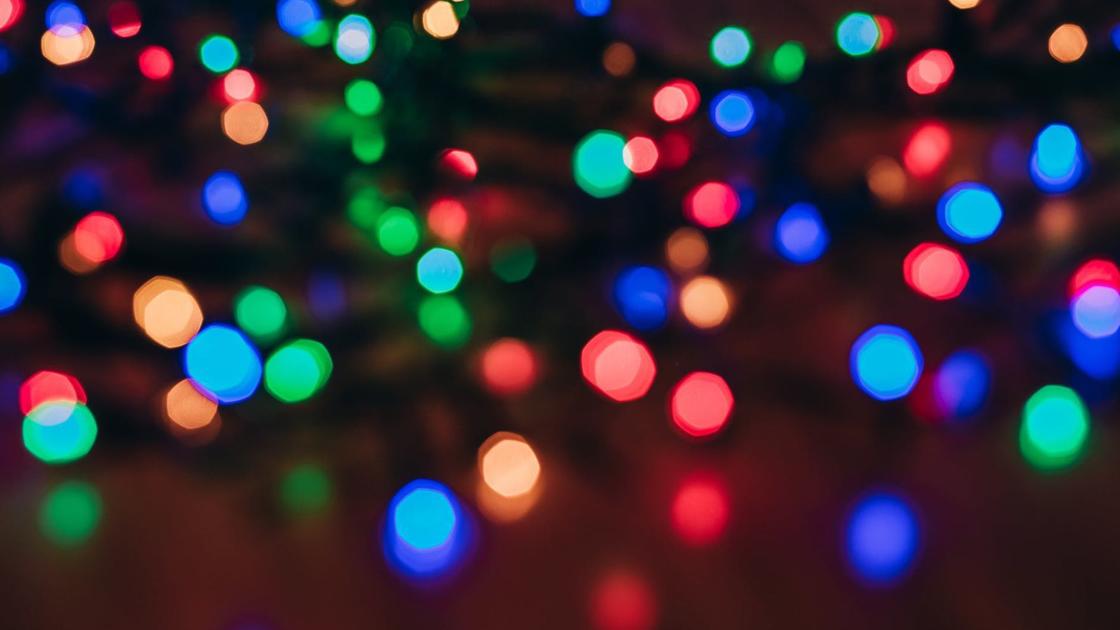 Mitch Daniels: Set political disagreements aside for the holidays | Opinion

The writer, a Washington Post contributing columnist, is president of Purdue University and a former governor of Indiana.

When one golfing buddy of mine hits an especially bad shot — it’s not that uncommon — he sometimes slams his club to the ground in frustration and shouts, “If it weren’t so damned important!” We’re in between golf seasons where I live, but I think of him and that funny line often these days, when what should be the season of peace is now, we are told, frequently marred by arguments among family and friends over … politics.

Holiday news coverage once tended to take a break from the grim and gloomy, dealing with topics like how to dodge the worst highway traffic, experiment with a new libation or prepare the perfect cranberry relish. In the past couple of years, the articles have seemed more likely to advise readers on how to navigate political minefields during the holidays.

Thanksgiving now brings helpful guidance not on how to enjoy your turkey but rather how to deal with the one at the end of the table, when he starts spouting whatever dogma his group adheres to at the moment. Tips like “Don’t make it an issue if you don’t have to” — why in the world would you have to? — and verbal coaching (“I feel like I’m not being heard”) are offered up to keep relatives from hurling dinner rolls at each other. Also provided: cautions about the headache or stomach ache that might come from the stress of political discord. Gee, couldn’t it just possibly have been the oyster dressing?

Elsewhere, we read depressing surveys about friendships ending over Medicare-for-all or impeachment or maybe plastic straws.

How we arrived at such a sad pass is hard to say with certainty, but some root causes are evident. The intrusion of a sprawling, nosy federal government into seemingly every corner of American life has made its actions and workings relevant in ways they once were not. The nationalization of news, and the corresponding collapse of state and local coverage, has pushed whatever Washington thinks is important to the top of everyone’s information feeds. The atomization of life, the retreat of too many into their smartphones and laptops, has reduced the number and variety of human interactions that actually do make for interesting dinner conversation. And, of course, the politicization of cultural issues and culturalization of public debate have helped force politics onto the table with the gravy and mashed potatoes.

Seriously, folks. Can we all blow into the paper bag for a minute? This nation has been through the Vietnam War, Watergate, stagflation, 9/11 and a genuine Great Recession just within the lifetimes of today’s 50-year-olds. Momentous as those events were, one doesn’t recall arguments over them spoiling millions of holiday gatherings.

Samuel Johnson wrote that to be happy at home is the ultimate aim of all human endeavor. Years from now, the joys or the difficulties of marriage, children, personal health, career — not to mention the soccer league, church choir or United Way — will have more to do with our happiness at home than whether the Democrats hold on to Virginia’s 7th District or the exact amount of the minimum wage.

It is possible to care deeply about politics without losing all perspective on things of truly permanent consequence, and on things that bind us together whatever our views on temporal matters. Remember that old line about ending life not wishing one had spent more time at the office? It also applies to not wishing one had tried harder to persuade Uncle George that a border wall was a good idea.

A personal wish for this and all your future holidays is that, with full appreciation for the civic value of passion about our public life, you give yourself even the briefest of respites from all that. Set aside the political harangues (and while you’re at it, how about your cellphone, too?) and remember what, and who, matters most.

Like that 7-iron I pulled into the trap on 18. Now that was important.