Missouri puts ‘Technology First’ to help those with developmental disabilities 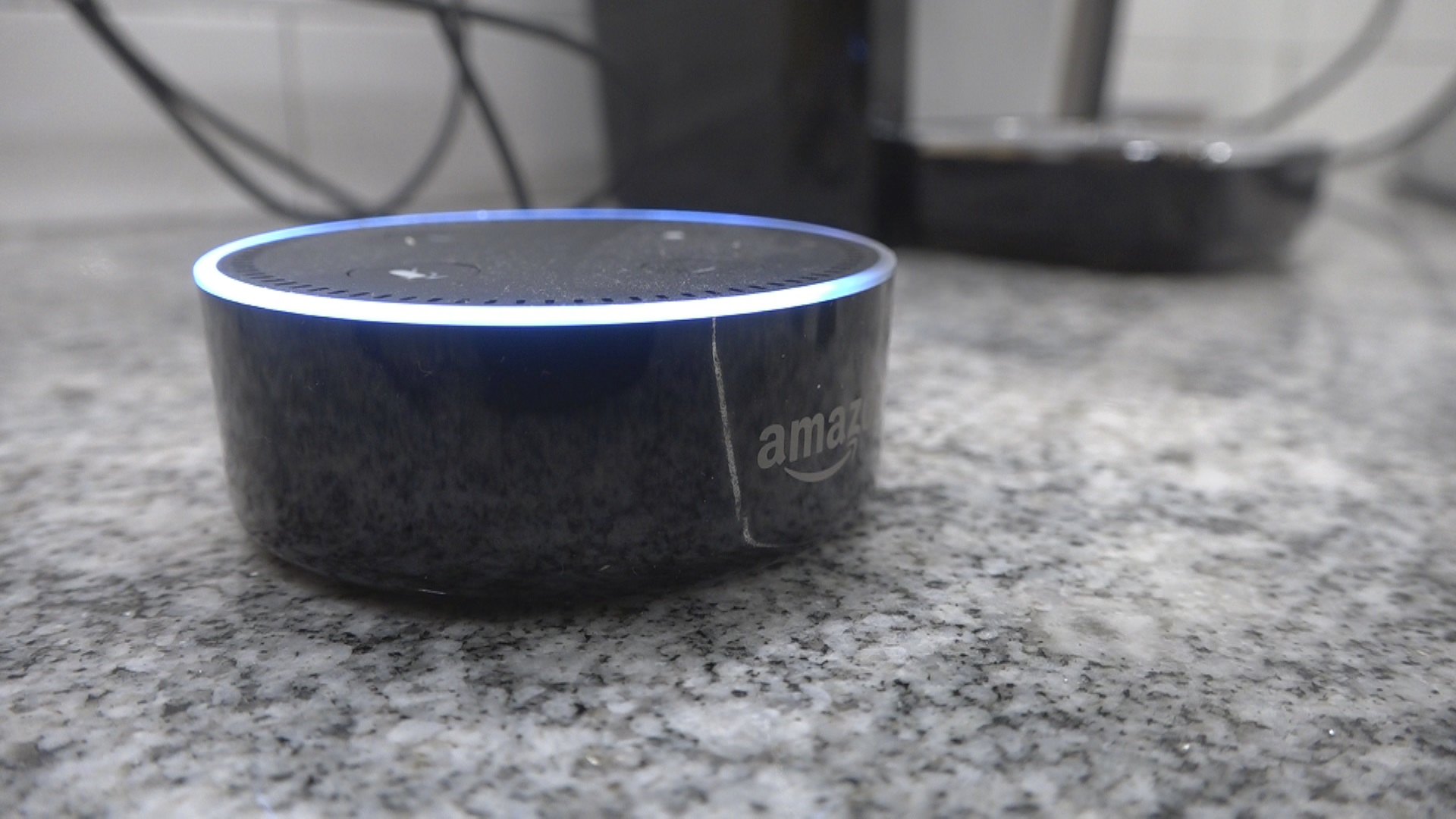 Missouri puts ‘Technology First’ to help those with developmental disabilities

SPRINGFIELD, Mo — The Missouri Department of Mental Health (DMH) announced mid-February the state will become a Technology First state. This initiative encourages the use of technology to help those with developmental disabilities.

“Independence is a big thing with the individuals,” Becky Millard, Vice President of Burrell Developmental Services, said. “That is probably one of the big goals with this assistive technology initiative.”

According to DMH, this initiative covers “any item, device or equipment or product system that is used to increase, maintain or improve functional capabilities of individuals with disabilities.” Specifically personal emergency response systems, medication reminders and dispensers, weight sensors, video web cameras and hands-free devices.

“For instance, if there was an individual that couldn’t move from their shoulders down they may need to turn on their lights — staff have always had to do that,” Millard said. “This gives them the opportunity to say, ‘Alexa, turn my lights on. Alexa, turn my computer on. Alexa, call my friends.'”

DMH also believes this initiative will aid the home staffing problem. Millard sees the shortage of home staff first hand. 2getherTECH, a local company, believes their technology might alleviate some of the problems. Jeff Grosvenor, Business Development Consultant with 2getherTECH, says the company places sensors throughout the home in place of in-home staff. The technology is run through cell phones.

“Instead of having people show up, I think what we are going to see more technology used,” Grosvenor said. “Individuals push a button and if they need something (remote support staff) are dispatched to kind of do what they need.”

Sensors are placed on doors, windows, in the bed (a pressure sensor), motion detectors and a call device, such as a red button, necklace or watch is used to communicate with remote support staff. Grosvenor says they stay away from cameras.

“We’ve had several people tell us they feel like a real person,” Grosvenor said. “They don’t have to have someone on the couch at night writing notes about what they did.”

The goal is to give people with developmental disabilities a new found independence.

For more information about the Technology First initiative, visit: https://at.mo.gov/