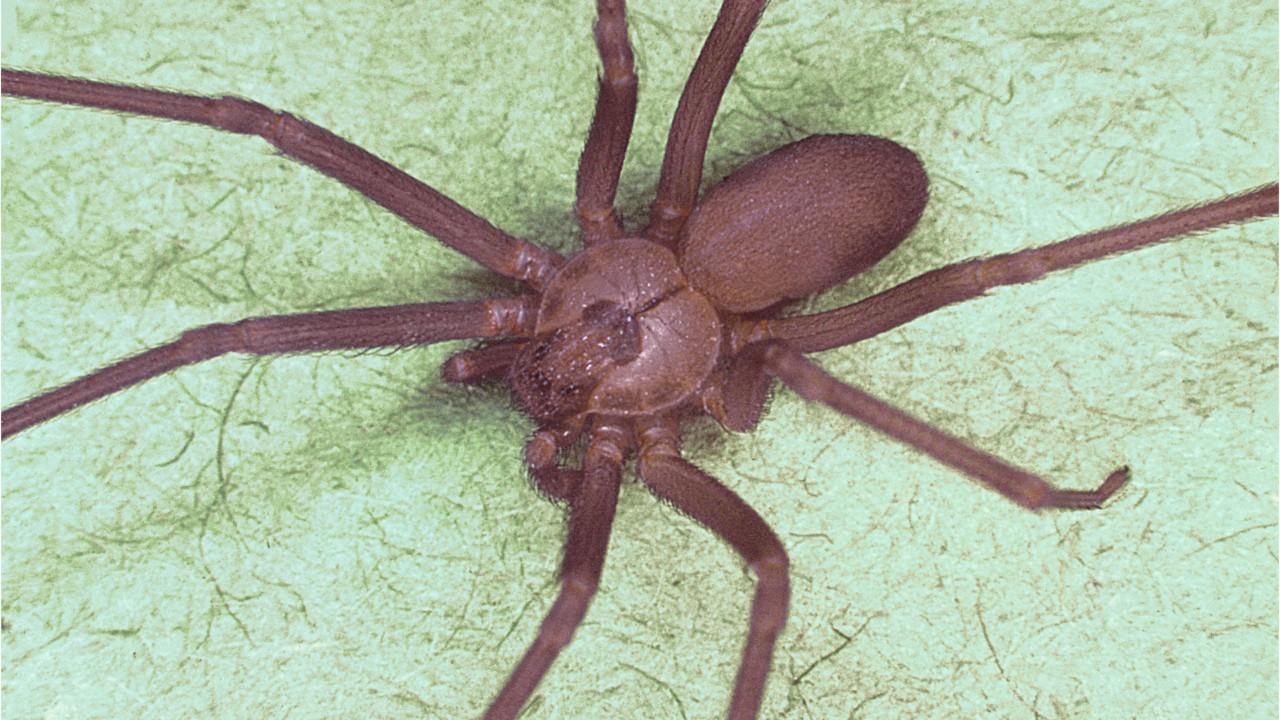 Doctors in Missouri reportedly pulled a dime-sized brown recluse spider out of a woman’s ear this week after she complained of pain.

Susie Torres, who hates spiders, told FOX 4 in Kansas City that she woke up Tuesday morning hearing “swooshing” in her ear.

“It was like when you went swimming and you have all of that water in your ear,” she said.

She initially thought she was having a reaction to an allergy shot, but when she went to the doctor a medical assistant found the eight-legged creature.

Doctors were able to remove the spider, which didn’t bite her.

Bites from a brown recluse spider can cause discoloring of the affected area and flulike symptoms.

“I went and put some cotton balls in my ears last night,” Torres told FOX 4. “I’m shaking off my clothes and I don’t put my purse on the floor. I’m a little more cautious.”