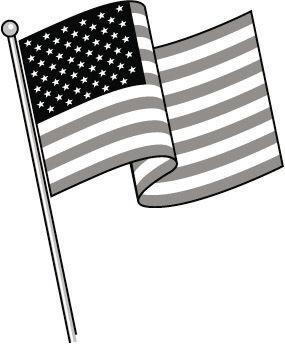 Maurice “Buzz” A. Kendall, 85, of Willow Valley Communities, died Saturday, July 25, 2020. He is survived by his wife of 66 years, Phyllis J. Kendall (Jenkins). Buzz served in the U.S. Army Security Agency for two years, upon returning home he went to work for Penelec, from where he retired in 1994 after 35 years. Buzz was born in Troy, Pennsylvania, and he and Phyllis raised their daughters in Canton, Pennsylvania. Upon retirement, he and Phyllis set out on the road in their motorhome and traveled the United States full time for 14 years, wintering in Arizona or Florida. After a short three-year stay in Rhode Island, they moved to the Willow Valley Communities in Lancaster, Pennsylvania.

Besides his wife, he is survived by his daughters, Cindy Castle of Canton, Pennsylvania, and Laurie (David) Baud of Wakefield, Rhode Island; his grandchildren, Jessica Schneider, Jason Schneider, Heather (Andrew) Grace, all of Canton Pennsylvania, Corinne Baud of Vail, Colorado; and his great-grandchildren, Haley Turano, Orrin Grace and soon to be born great-grandson Grace all of Canton Pennsylvania. He was predeceased by his parents, Austin and Dorothy (Schucker) Kendall; sisters, Marceil (Floyd) Haight, and Nancy (Richard) Boyle; and son-in-law, Joseph Castle.

Per Buzz’s wishes, there will be no memorial service. Condolences for the family can be left at www.DeBordSnyder.com.