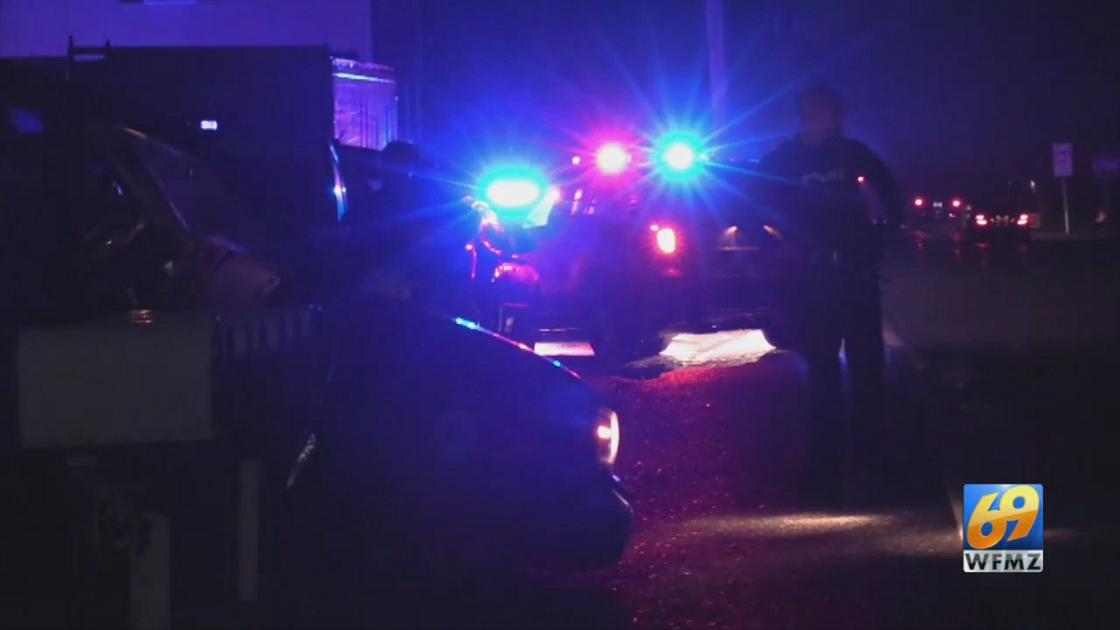 LOWER NAZARETH TWP., Pa. – Several police departments were called out to a scene in Northampton County where a man apparently took off on foot after a crash.

A 69 News crew at the scene says this started as a police chase from Upper Nazareth Township, where police were pursuing the truck.

The man reportedly fled after the crash, but authorities have not said whether he has been taken into custody.