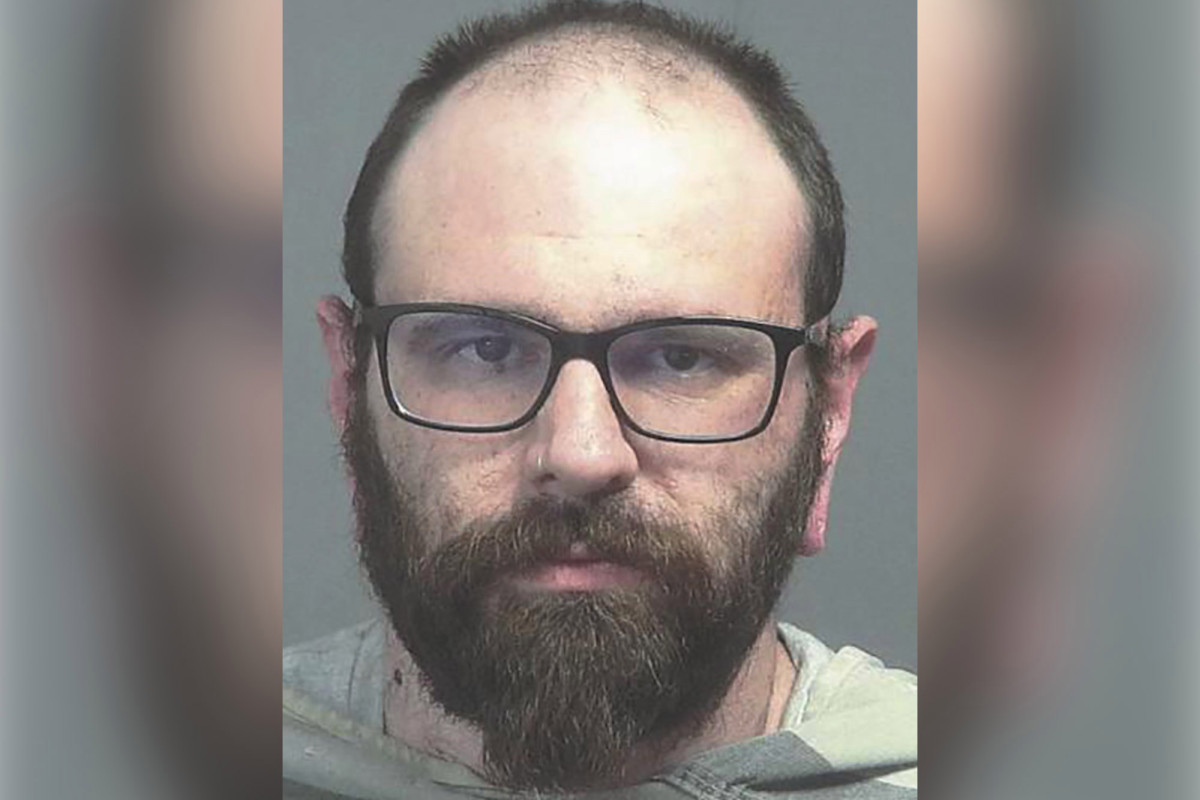 This Tennessee man took double dipping to another level while delivering food from a Mexican restaurant.

Howard Matthew Webb, 31, is accused of putting both his testicles in a customer’s salsa container ordered last month from a Maryville establishment, the Knoxville News Sentinel reported.

He was arrested Friday after a 14-second video surfaced of his revenge against a low-paying customer.

Police said Webb was a passenger in the vehicle when the order was delivered Jan. 12 by an independent contractor for Dinner Delivered, an online meal-ordering service.

The driver allegedly filmed Webb placing his testicles in the customer’s salsa and posted a video, saying, “This is what you get when you give an 89 cents tip for an almost 30-minute drive.”

Police arrested Webb and charged him with adulteration of food. He remained in jail Wednesday on $45,000 bond.