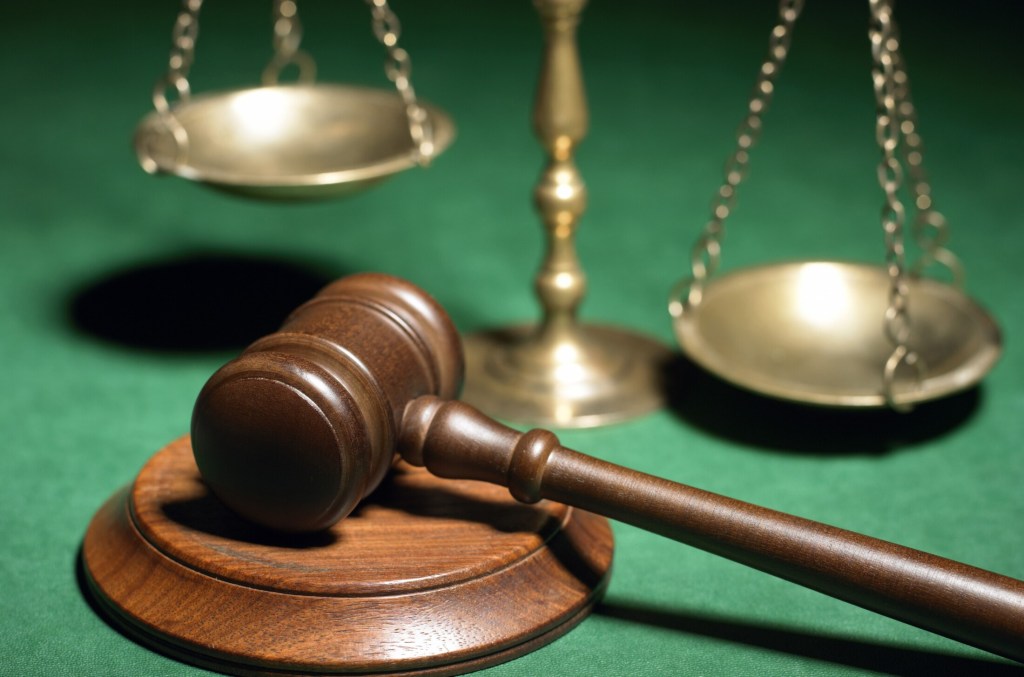 The complexities of our modern, technologically sophisticated world are real; moreover, these complexities multiply at ever more rapid rates. These realities have led to higher and higher degrees of specialization within the practice of law. No lawyer can be expert in all areas of the law. It’s hard enough to keep up in one’s area of specialization – one must continually work to stay up with case law, new data, new technologies, new fields of discovery.

That said, how can we expect appellate-level judges, much less trial judges, to have the scientific and technological sophistication necessary to adequately address the issues that come before them involving disciplines at the very edge of today’s scientific discovery and technological innovation? The short answer is: We can’t; we shouldn’t expect more of these judicial officers than is humanly possible. What we can do is recognize the problem, and correct the situation at least to some degree.

Historically courts in complex areas of law did not hesitate to turn technical judicial proceedings over to a “master”; this judicial officer plumbed the depths of the issue before the court, called experts to testify, prepared a record and presented findings and recommendations to the court. This record, findings and recommendations could be modified by the assigning court, but often the master’s expertise became the broad outline of the judicial holding.

More recently we have turned to business and tax courts, probate and bankruptcy courts to provide a heightened level of judicial expertise in these arcane and often complex areas of law. But more can and should be done to address the problems noted above, particularly when the court is dealing with fact questions well beyond the scientific and technical learning of the court.

Nearly 20 years ago, Supreme Court Justice Stephen Breyer, writing in Issues in Science and Technology, noted that “judges have begun to work more closely with scientists to ensure that their rulings are founded on scientifically sound knowledge.” A Google search of the words “judicial use of science advisers” makes clear that in the last 20 years, the federal courts and many states have moved (albeit cautiously) in this direction. It’s time for Maine to act.

Maine’s judicial system and certainly the Law Court should be able to turn to a science and technology adviser (or panel of advisers) to augment the level of scientific and technological knowledge of a sitting court. The adviser or panel (people with impeccable scientific credentials) should not be seen as the sole repository of expertise, but should be clothed with the power to reach out, if necessary, to recommend an individual or individuals capable of providing the court with the unique expertise needed to address the particular issue or issues at hand. As a practical matter the use of a science and technology adviser may need to be limited to Superior and Law Court proceedings; such use could be further limited by court rules. These are resolvable details that should not distract us.

The Law Court’s recently decided Ross case underscores the present need for a science adviser, and the vulnerability of the court to scientific error. Ross involved the ownership of rockweed on intertidal lands; the court’s holding (that rockweed belongs to the upland owner) turned on its assertion that “rockweed is a plant.”

The ink was barely dry on the court’s opinion when two marine scientists (biologists), both with doctorates, published a commentary in the Bangor Daily News headlined “Science should be heeded: Rockweed is not a plant.” The commentary makes clear – rockweed is a “marine organism,” a “living resource of the sea” under existing Maine law. As such, it has been harvested and processed by individuals and firms licensed by the Department of Marine Resources for over 50 years.

But the Ross holding, predicated on scientific error, puts all of this at risk. Moreover, this erroneous holding is fraught with costly consequences – jobs are being lost; capital investment is being idled. Individuals and firms engaged in gathering and processing rockweed, the DMR, the Legislature have yet to figure out what to do next. In short, scientific error produces bad law – the Ross case makes this point. Maine courts need a science adviser.

Maine Voices: Message to candidates: Give me someone I can vote for