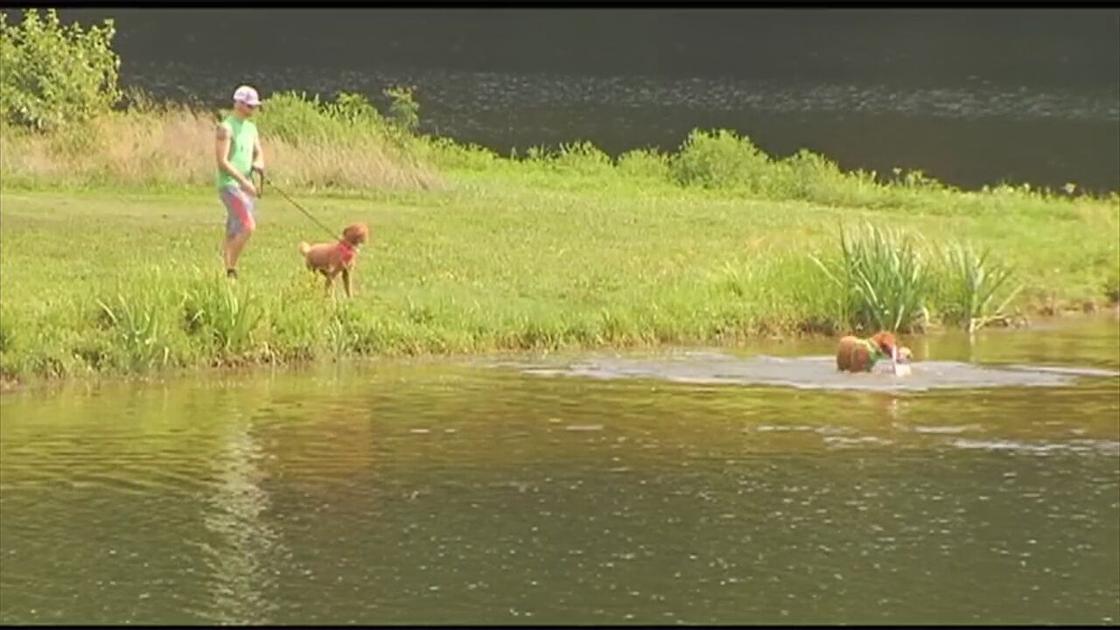 HAMBURG, Pa. – Berks County Commissioners say clean up at a local park is not their concern – despite calls from community members who want help suing the company responsible contamination.

Members of “Friends of Kaercher Creek Park” gathered on Saturday to discuss the future of the park, which has been closed since April.

“I’ve have over 750 hours of volunteer time here at the property,” he said.

About seven years ago, battery casings and lead contamination were found at the park. It’s believed the former Price Battery Plant is to blame.

“There are still significant portions of the park that haven’t been tested,” said Taylor Picone, candidate for state representative.

“We don’t know if there are still issues within certain areas of the park,” he said.

Picone is calling for local leaders to advocate for the park’s cleanup – but county commissioners say, this isn’t their responsibility.

Up until about six years ago, Berks County leased the park from the Fish and Boat commission. After the contamination was discovered, the lease wasn’t renewed — the commissioners saying back then they didn’t want taxpayers to pay for a potential multi million dollar cleanup. today, they say, that hasn’t changed.

“It’s not the responsibility of the taxpayers to clean up the battery casings, it’s Fish and Boat, and the state government.”