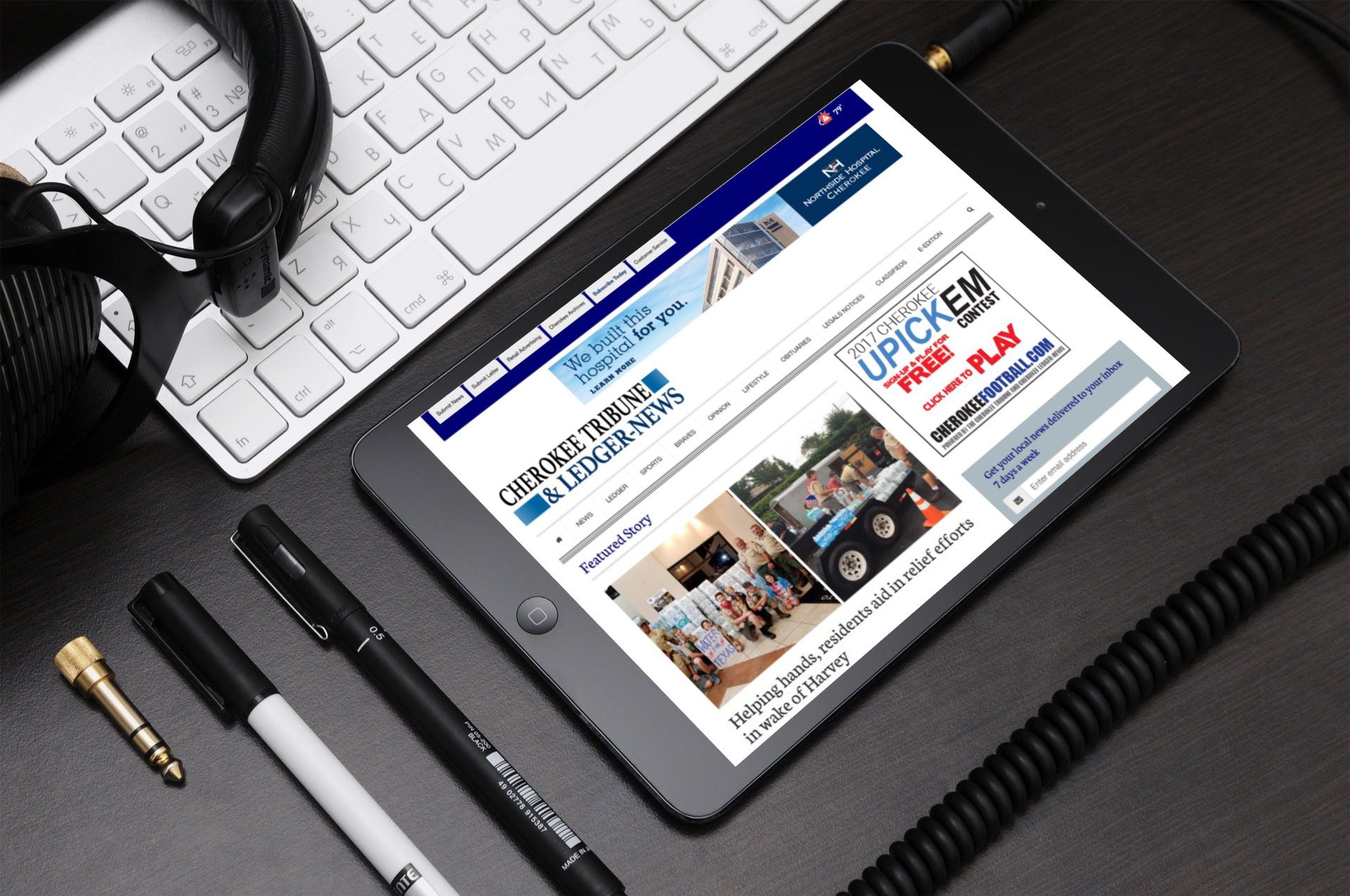 TWIN FALLS — The Idaho State Board of Education will hold public hearings around the state on education-related rules including the Idaho content standards. The Twin Falls hearing will be from 6 to 9:30 p.m. Wednesday at the College of Southern Idaho’s Hepworth Building, room 108.

In 2009, Idaho worked with the National Governors Association, the Council of Chief State School Officers and other states to develop common core content standards in language arts and mathematics. In 2010, after a series of hearings held around the state, the board adopted the Idaho content standards which were approved by the Idaho Legislature the following year.

Content standards are re-evaluated on a rotating basis in alignment with curricular materials five-year review cycle. As part of the rolling evaluation process and lawmaker interest, the language arts and mathematics content standards were opened up for a comprehensive statewide review in 2015-2016. Based on that process and feedback received, the board adopted amended standards in 2016 which were approved by the Legislature in 2017.

“The hearings will provide an opportunity for the public to share comments and specific suggestions they may have about administrative rules,” state board chief planning and policy officer Tracie Bent said in a statement. “The purpose of the content standards is to set minimum levels for student progress by grade at the primary and secondary levels. These minimum content standards are necessary to meet the constitutional requirement to maintain a “uniform and thorough system” of public schools. The method for meeting the standards is the curriculum that is chosen by each school district and charter school. Curriculum is set at the local level by each school district.”