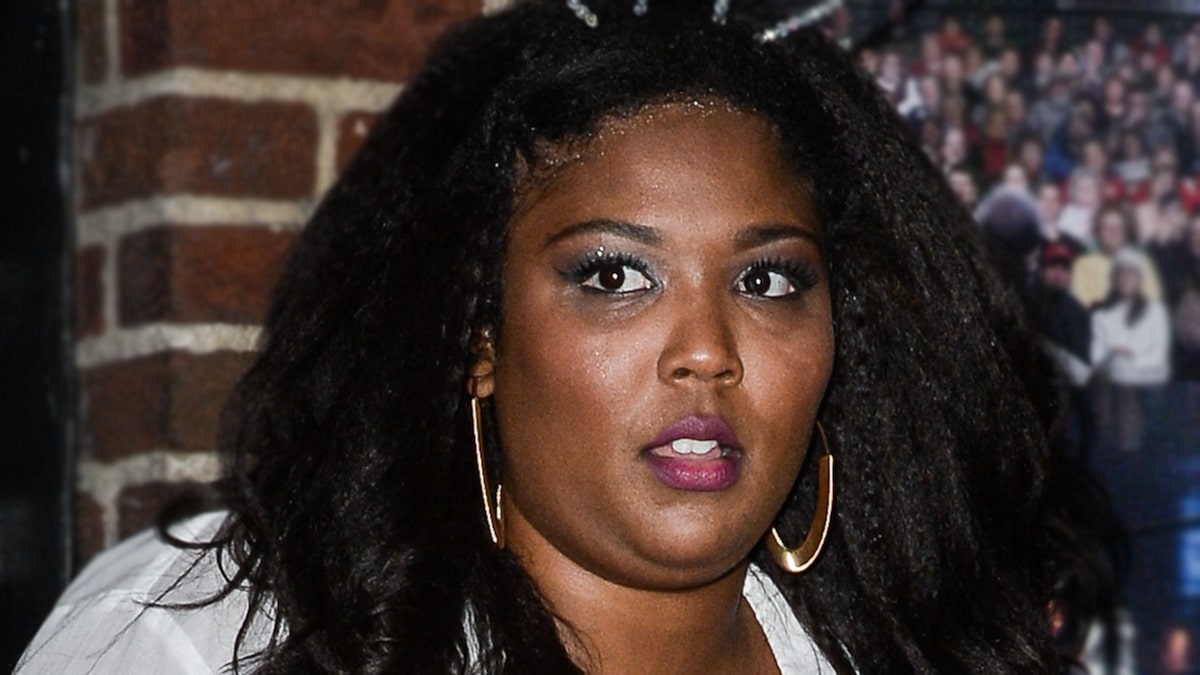 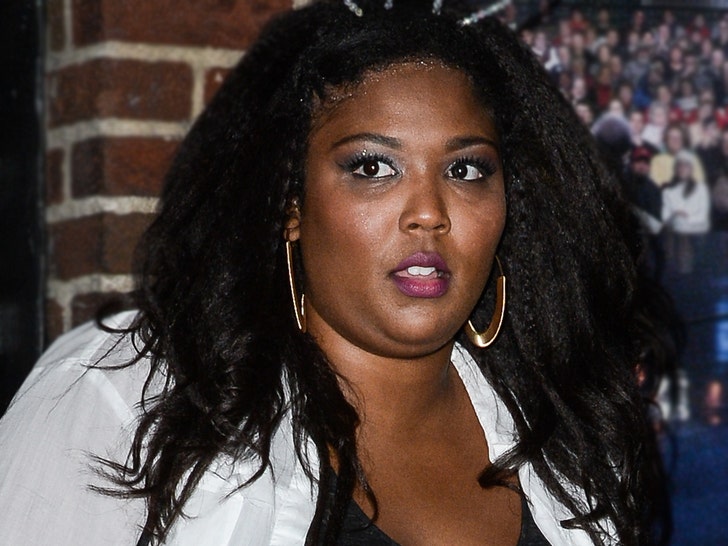 The Postmates delivery driver Lizzo publicly accused of food theft says her days since then have been the worst of her life — she’s humiliated, terrified and worst of all … it’s a bum rap.

The driver, Tiffany W., tells TMZ … her world was turned upside down when the “Truth Hurts” singer excoriated her on Twitter — to her near-million followers — saying, “this girl Tiffany W. stole my food she lucky I don’t fight no more.” Lizzo also included a screenshot of her profile photo.

This has scared the crap out of her. She’s afraid to leave her home and even go to work, for fear someone might harm her or even worse.

As for the delivery incident … we’re told Lizzo’s order was supposed to go to a Boston hotel, but there was no room number listed and no one answered the phone linked to the account.

We’re told Tiffany went the extra mile and hit up the hotel concierge. She says she went into the lobby and continued to try to contact the customer and heard nothing back. Tiffany ended up waiting for a total of 10 minutes and finally left.

As for the food … it was seafood, which Tiffany doesn’t even eat.

A Postmates spokesperson tells us … “As soon as Lizzo reached out, we looked into the matter and quickly resolved the issue. We apologize to Lizzo for any inconvenience.” However, we’re told the company determined Tiffany waited at least the required 5 minutes and wasn’t able to reach the customer, so she moved on like she’s supposed to do.

I apologize for putting that girl on blast. I understand I have a large following and that there were so many variables that could’ve put her in danger. Imma really be more responsible with my use of social media and check my petty and my pride at the door. 🥺