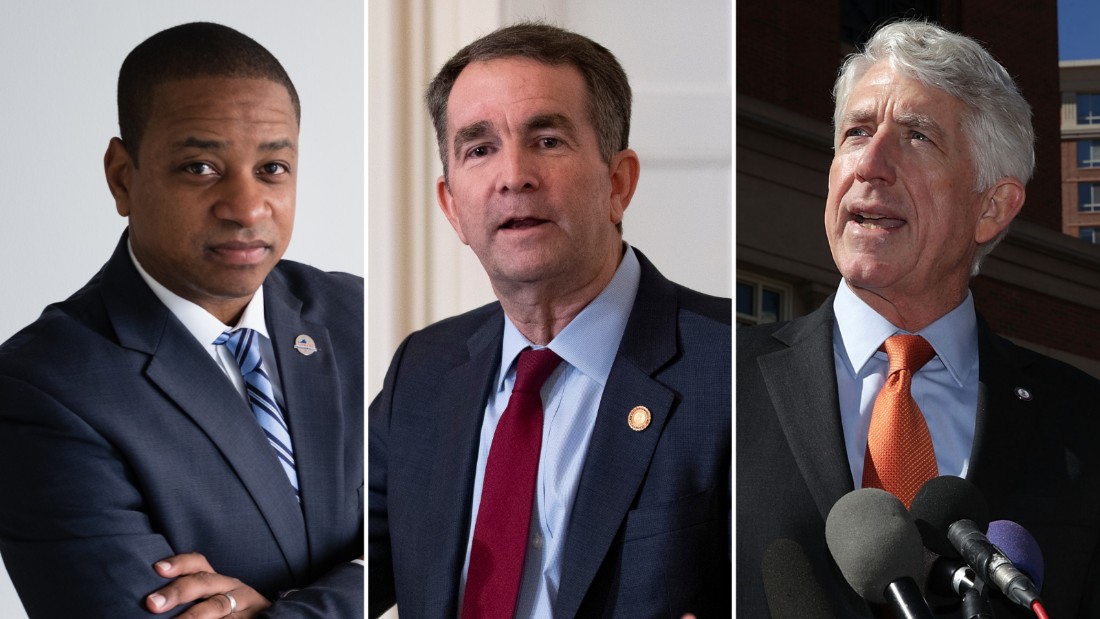 On Friday, a second woman came forward to say that she was raped by Democratic Virginia Lt. Gov. Justin Fairfax.

Meredith Watson alleged that Fairfax’s assault on her was “premeditated and aggressive” when they both attended Duke in 2000 and that the two were friends but not romantically involved, according to a statement from her legal counsel, the firm Smith Mullen. Fairfax denied the allegation.

“Ms. Watson shared her account of the rape with friends in a series of emails and Facebook messages that are now in our possession. Additionally, we have statements from former classmates corroborating that Ms. Watson immediately told friends that Mr. Fairfax had raped her,” the statement reads.

Watson is the second woman to accuse Fairfax of sexual assault. Vanessa Tyson, a professor in California, released a lengthy statement early this week detailing her alleged encounter with Fairfax during the 2004 Democratic National Convention in Boston.

“Ms. Watson was upset to learn that Mr. Fairfax raped at least one other woman after he attacked her. The details of Ms. Watson’s attack are similar to those described by Dr. Vanessa Tyson.” Fairfax has previously denied Tyson’s allegation.

Read more on the allegation here.