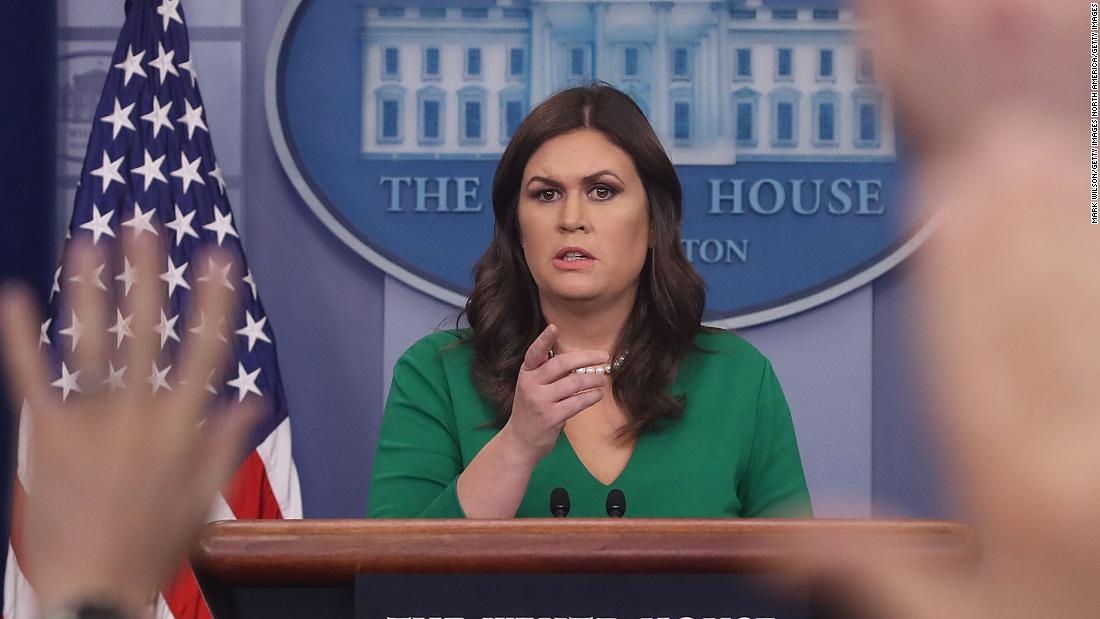 Asked about the check Trump signed to Cohen in August 2017, Sanders said: “I’m not aware of those specific, uh, checks.”

Pressed further, Sanders only reiterated Trump’s claim that he did not violate any campaign finance laws and referred reporters to the President’s personal attorneys.

Sanders also declined to say whether President Trump is indeed “Individual One,” as referenced in federal court documents.

“I’m not going to comment on an ongoing case,” Sanders said.

Michael Cohen said in his congressional testimony last month that Trump is “Individual One.”

Read more about those checks here: 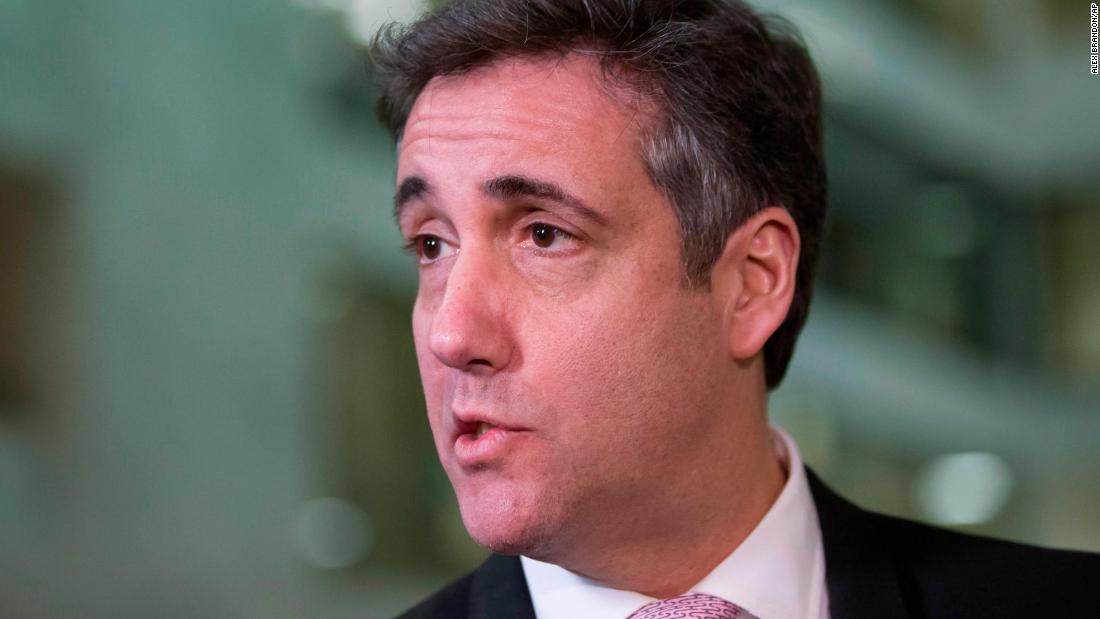