Live updates: Democrats hit the campaign trail across the US this weekend 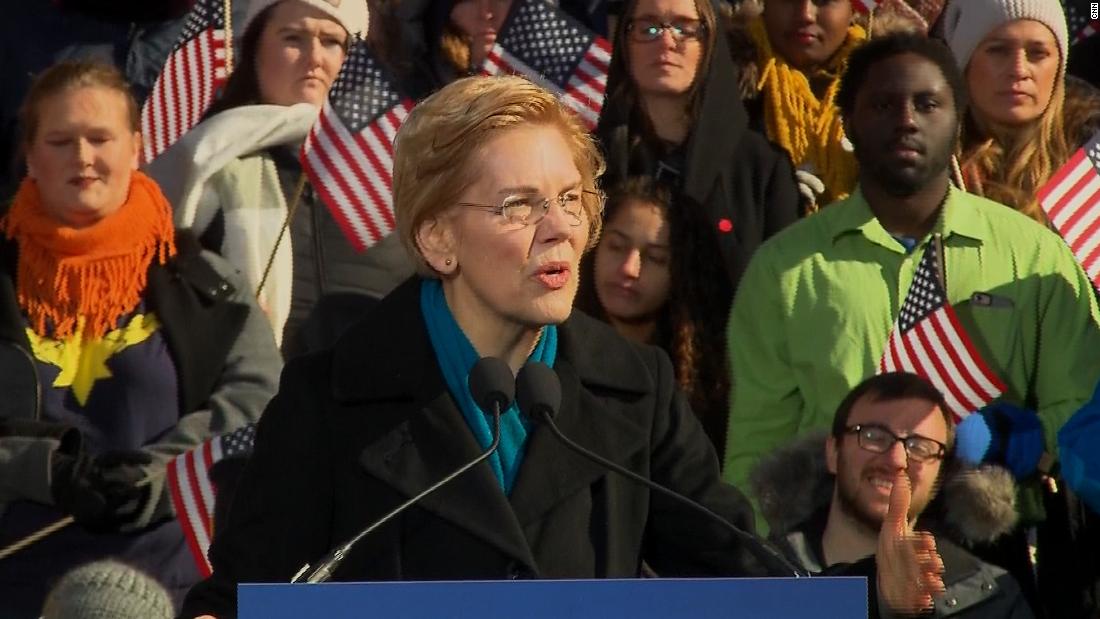 Live updates: Democrats hit the campaign trail across the US this weekend

“I think the governor has lost confidence, and needs to step aside. I think when he stepped forward and tried to explain it, things actually got worse and more confusing.”

“I believe, unfortunately, the Lieutenant Governor can no longer serve, you know, these are incredibly disturbing allegations, multiple, credible allegations, and I think that we as a party need to demonstrate that there’s not a space for that.”

“You know I think it’s great to have as many candidates as possible with as many tones and styles and ideas and messengers as we can, especially in a moment where the (Democratic) Party is trying to figure out who and what we are for the future.”

“Honestly, the Green New Deal is more a set of goals right now than it is a fully developed set of policies, and it’s going to take a while to show exactly what that would look like and how we’re going to pay for it. But I believe that what has been offered so far sets the right general parameters for where we should head. And it’s also a healthy general reminder of the level of ambition, intellectual ambition that our policy proposals should have.”

“To me climate is a security issue, and I feel that way because most of the emergencies I’ve had to respond to. Most of the times I found myself seated in the emergency operations center in South Bend, in the middle of the night, have had to do with extreme weather, which is exactly the sort of thing we were warned about in the 70’s if we didn’t change it. … I get that climate is not weather. But they’re related. They’re intimately related and there’s no question that we’re seeing more weather extremes as a consequence of the climate change that we were warned about.”

On President Trump and America’s future

“I think part of how this President got where he was, was based on the idea that resentment and nostalgia were the only formula for the industrial Midwest. Whereas we actually see communities in the heartland that are changing our future and working toward a better future, by recognizing, admitting that it won’t be like the past, acknowledging that that’s okay, and then figuring out which elements of our past we do want to maintain and recover and build on. Nationally I believe that we are at a crossroads. Even now I think we might be underreacting in terms of the seriousness of what’s happening — not just in policy — but in our whole social and political culture, just the kind of country we’re becoming.