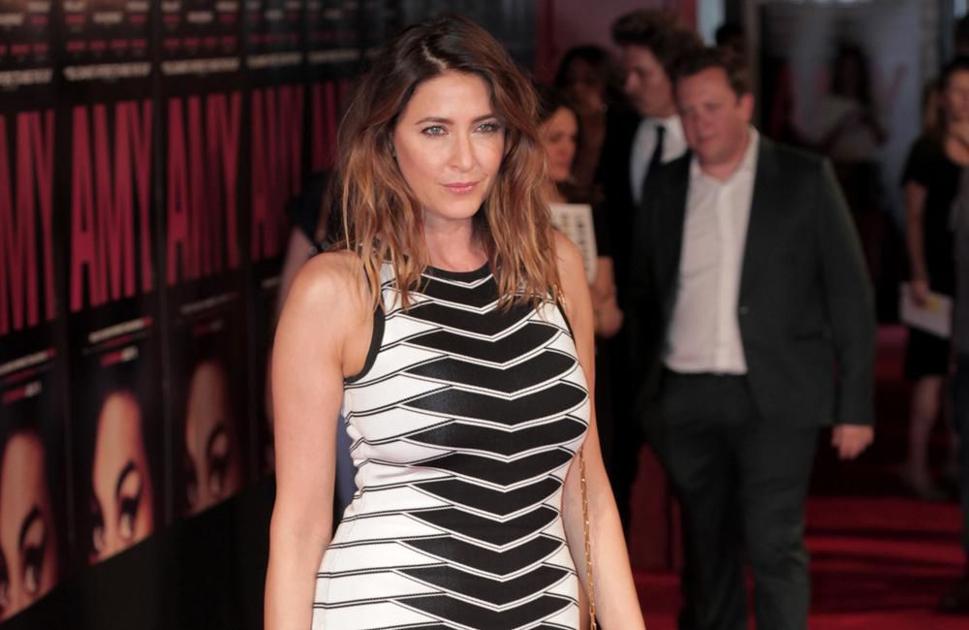 Lisa Snowdon says there is “something dangerous” about social media.

The 47-year-old model and presenter has a “love hate” relationship with Instagram, and says that whilst she loves that it gives her the ability to connect with her fans, she thinks it’s important to “step away” from the platform every now and again.

She said: “I love that interaction but there is something dangerous. A friend mentions somebody else and, before you know it, you’re spiralling into comparisons. It’s fabulous for certain things but, sometimes, you have to step away. “

The radio host is determined to post “real pictures” on her Instagram account rather than things that are heavily edited, as she wants her followers to know that she doesn’t always “look [her] best”.

Speaking to The Sun on Sunday’s Bizarre column, she added: “I try to post real pictures – when I’m not looking my best, where I’ve just worked out and look sweaty. Then if I post a really healthy fitness picture, the people that follow me know I’ve worked hard.”

Lisa is keen on sharing her tips to a healthy lifestyle, and revealed in May this year that she now eats all her meals with chopsticks because they make her eat slower, and therefore she feels fuller quicker.

She explained: “It’s weird, but it makes me eat more slowly. If I’m hungry and I use a fork, I shovel food in like an absolute cannibal, but with chopsticks I chew more and it takes longer. It’s a good method to trick myself into eating less.”

The star got her diet idea from a trip to Japan, where she says the people she met took time to “appreciate food”.

She said: “I’d just got back from Japan. It’s just about taking time and appreciating food, especially if you’ve taken time to cook it. If I get home and I’ve got a fork I’m literally like [shovelling it]. I’m not even stopping for air. In Japan, we were a bit more dainty, it was a bit more considered, we ate more slowly and got fuller more quickly and for longer.”